Bigg Boss 14 fame Rahul Vaidya is currently in Cape Town, South Africa for stunt based reality show Khatron Ke khiladi 11. The singer is having a gala time with his friends and co-contestants in Cape Town. Rahul is giving his best to perform dare-devils stunts. He often shares photos & videos of himself with co-contestants on his social media platforms.

He has made some really good friends and is often seen chilling with them. Now, Rahul has shared some cool pictures with filmmaker Rohit Shetty, who will be hosting the 11th season of KKK. They both seen enjoying as they poses together. He took his Instagram handle & shared the pictures with a beautiful caption. He calls Rohit Shetty ‘Boss Man’ as he wrote, “BOSS MAN! Sir you are as real as the emotion in your every film! You have my respect and love @itsrohitshetty #kkk11 @colorstv.” 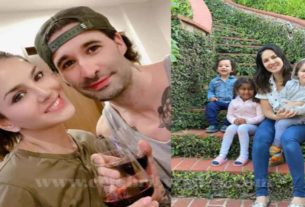 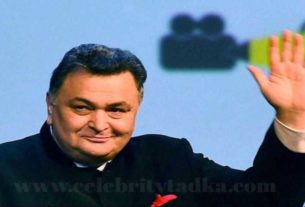 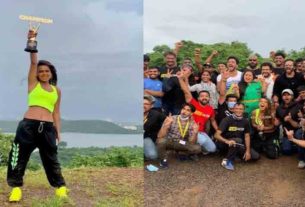