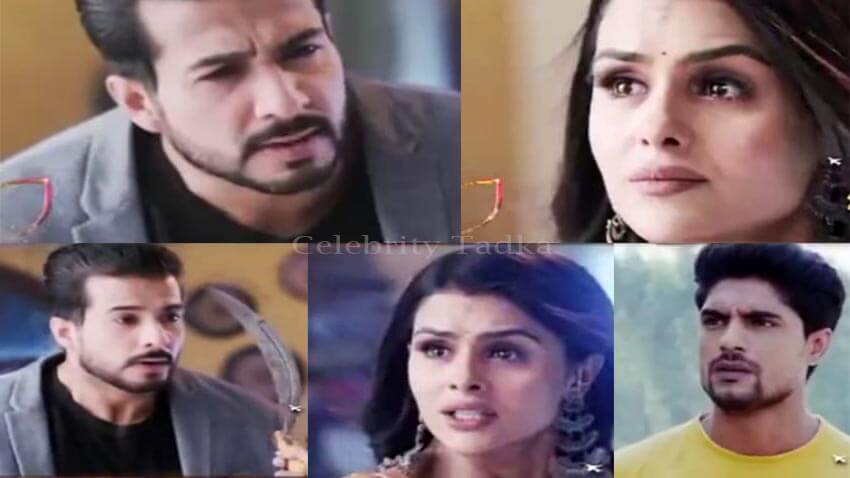 Colors TV show Udaariyaan is creating lot of buzz with it’s ongoing track. The show is keeping the viewers hooked to their screens with it’s interesting twists and turns. Udaariyaan stars Priyanka Chahar Choudhary, Ankit Gupta and Isha Malviya in lead. The ongoing storyline of the show revolves around Jasmin instigating Jass to take revenge […] 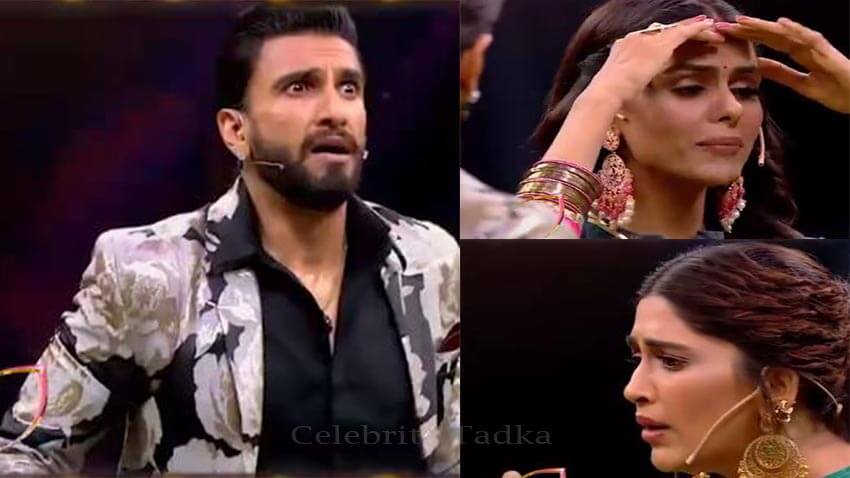 Bollywood actor Ranveer Singh recently made his small screen debut with quizzed based TV show, The Big Picture. The handsome hunk has managed to grab viewers attention as a host. The makers has shared a new promo of the show on social media featuring Ranveer Singh along with Colors’ show Choti Sardarni actress Nimrit Kaur […] 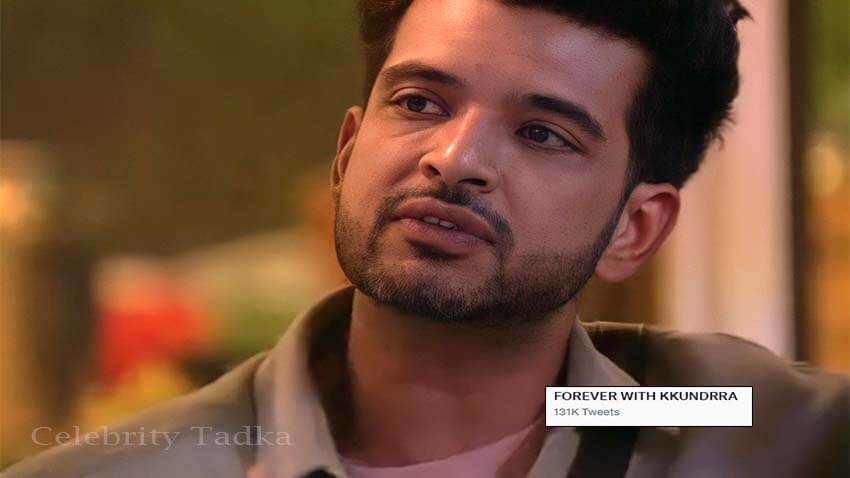 TV/Film actor Karan Kundrra is one of the most talked about contestant of Bigg Boss season 15. The handsome hunk is grabbing lot of attention with his amazing personality and game play in the Salman Khan’s controversial house. Fans are liking his game and keeps showing their support to the actor. 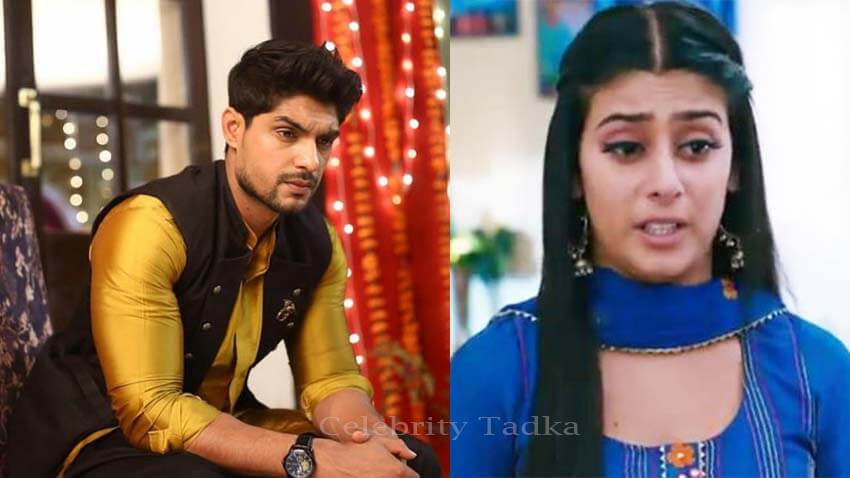 Colors TV show Udaariyaan is keeping the viewers hooked to their screens with it’s interesting twists and turns. The show stars Priyanka Chahar Choudhary, Ankit Gupta and Isha Malviya in pivotal roles. The ongoing storyline of the show revolves around Jasmin instigating Jass to take revenge from Tejo and get her out of Fateh’s life. 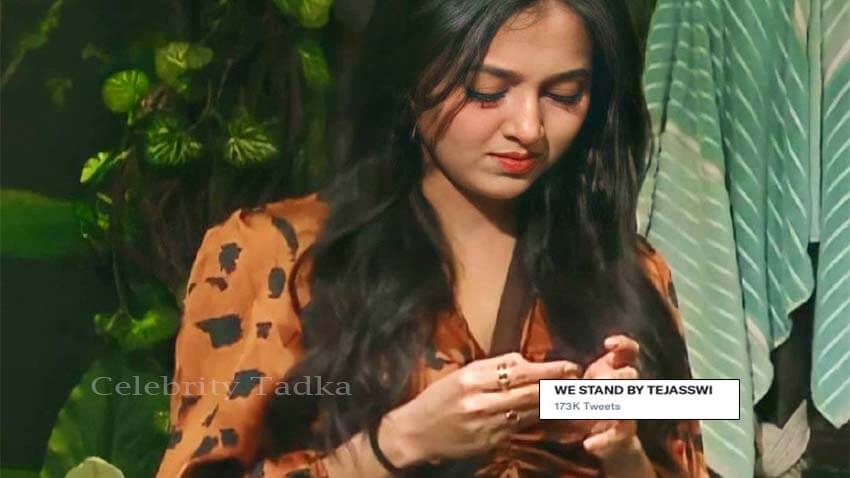 Actress Tejasswi Prakash, who is currently locked in he controversial house Bigg Boss 15, has been grabbing lot of attention with her stint in the show. Tejasswi is one of the most loved and strongest contestant of 15th season. The actress is playing really well in the game and giving her best during tasks. She […] 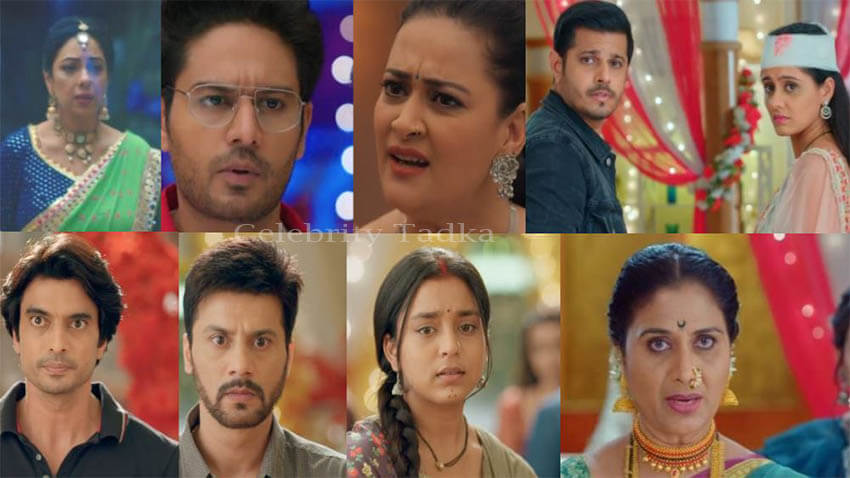 Star Plus’ top three shows Anupamaa, Ghum Hai Kisikey Pyaar Meiin and Imlie is keeping the viewers hooked to their screens with new twists and turns. The shows are grabbing lot of attention and topping the TRP chars with high ratings. Here’s the upcoming major spoilers of your favourite TV shows. Anupamaa Anupamaa starring Rupali […] 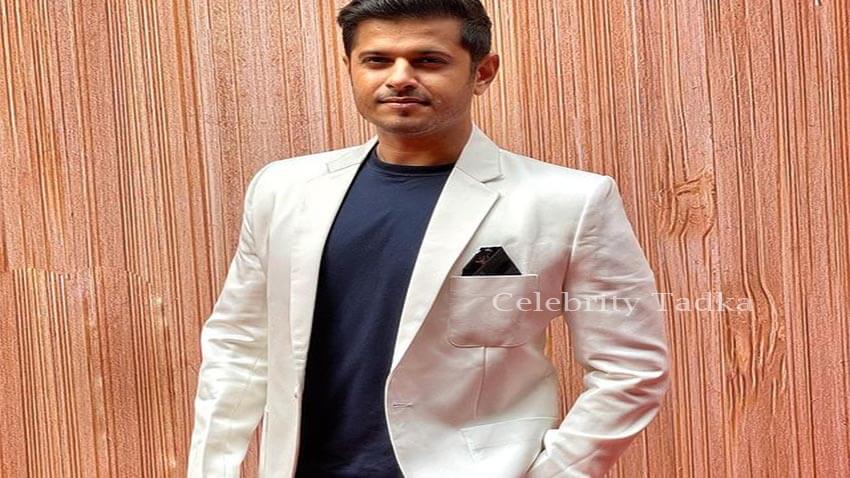 Star Plus show Ghum Hai Kisikey Pyaar Meiin is one of the most adored show on television and grabbing lot of attention with it’s exciting twists and turns. The show stars Neil Bhatt and Ayesha Singh in lead as Virat and Sai. The duo is receiving lot of love from viewers. Fans loves their on-screen […] 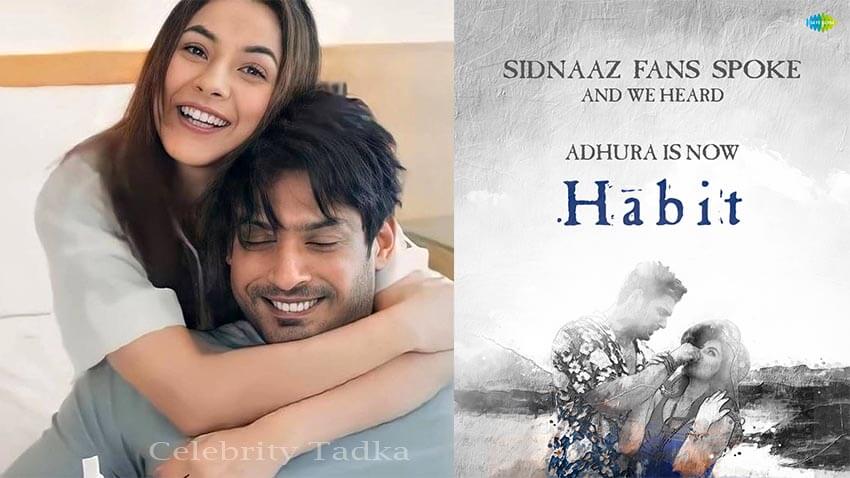 Late TV/Film actor Sidharth Shukla and Shehnaaz Gill‘s unreleased music video was originally titled as ‘Habit’. However, the title of the song was later changed to ‘Adhura’. On Wednesday, music label Saregama took to Twitter and revealed the title with new poster. While some fans were Ok with the new title, there were many fans […]