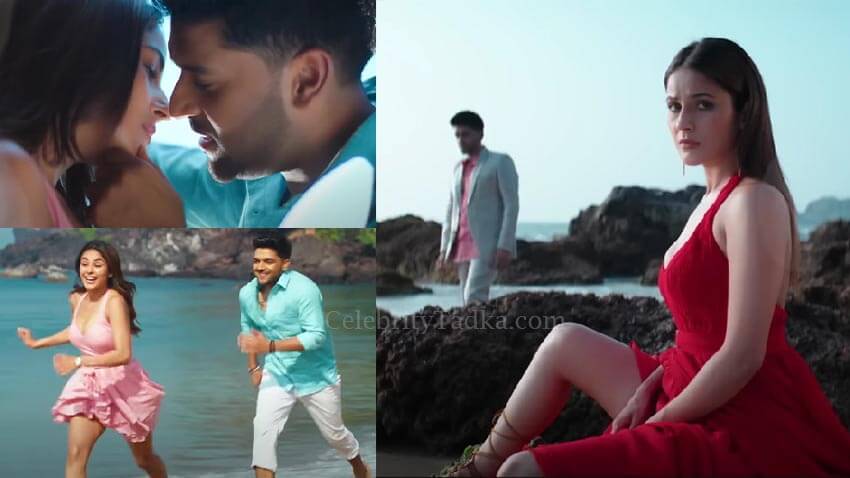 Finally, the music video of Shehnaaz Gill and Guru Randhawa titled as ‘Moon Rise‘ is out now. The song is written, composed and sung by Guru, and produced by Gulshan Kumar’s T-Series. Shehnaaz and Guru’s sizzling chemistry in the video has left everyone awestruck. The song is receiving great response from viewers and it has […] 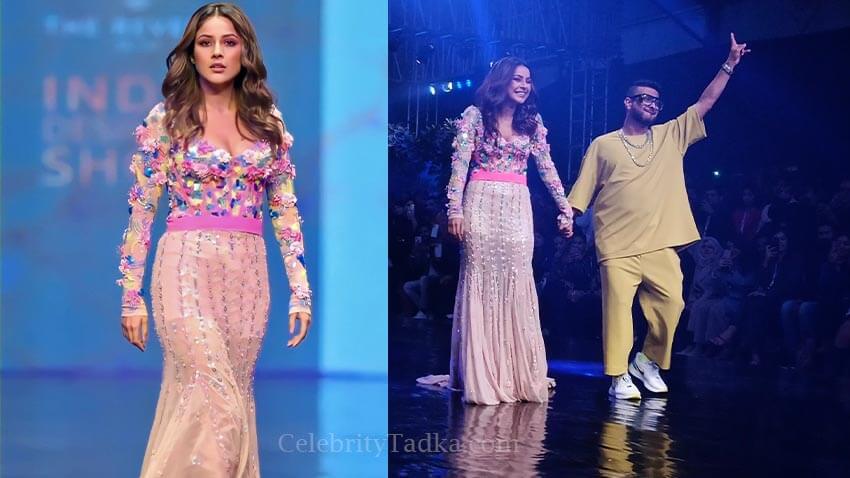 Singer-actress Shehnaaz Gill left everyone awestruck with her looks and ramp walk at a recent fashion show in Delhi. The Bigg Boss 13 fame walked the ramp as showstopper for her designer-friend Ken Ferns. The actress also shared a video of her ramp walk on her social media where everyone seen cheering for her. Shehnaaz […] 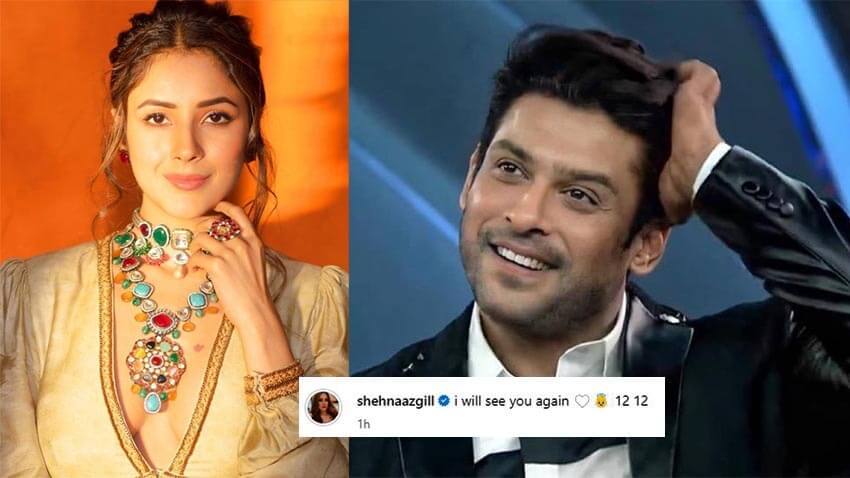 Sidharth Shukla was among the most loved and talented actors in the Indian entertainment industry. His acting prowess, amazing personality and genuine nature won millions of hearts. On September 2, 2021, Sidharth left for his heavenly abode and the news of his sudden demise had left entire nation numb. His fans and loved-ones were devastated […] 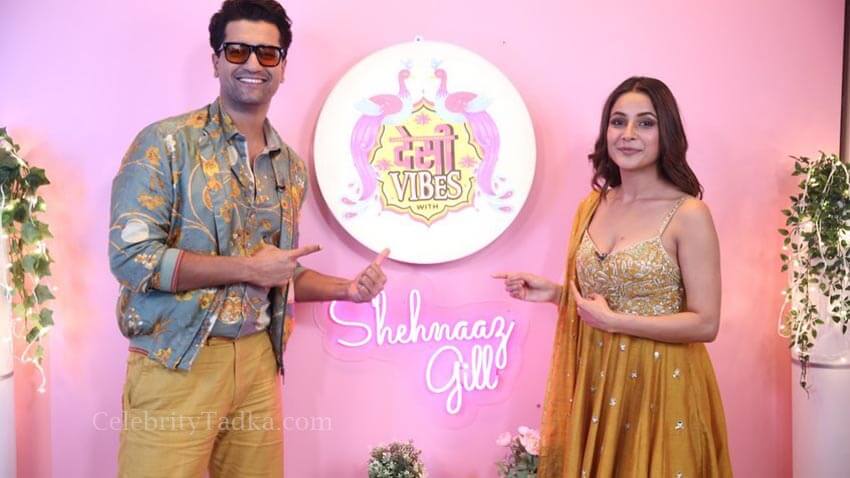 Bollywood actor Vicky Kaushal recently appeared as a guest on a chat show Desi vibes with Shehnaaz Gill to promote his upcoming film Govinda Mera Naam. After fun interaction, Shehnaaz shared some adorable pictures with URI actor from her meeting and wrote a heartfelt note for Vicky. And now, Vicky posted a story on his […] 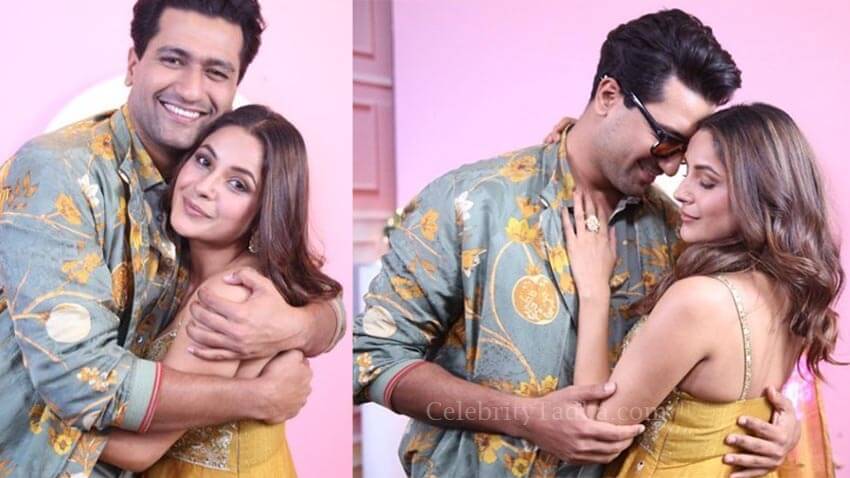 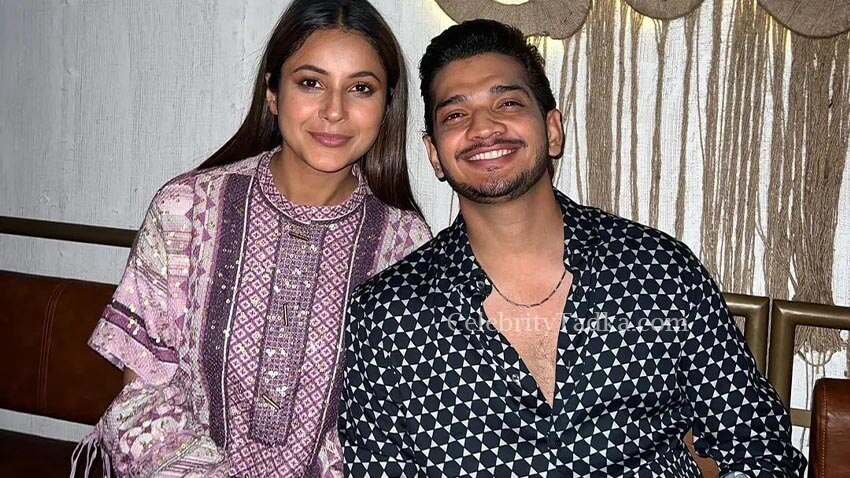 At some friend’s recent birthday celebration, Shehnaaz Gill met stand-up comedian and Lock Upp winner Munawar Faruqui, and they immediately clicked. And now, Munawar shared couple of pictures with Shehnaaz from the party and praised Bigg Boss 13 fame saying she is beautiful from heart too. Fans going gaga over their photos. Sharing the pictures, […] 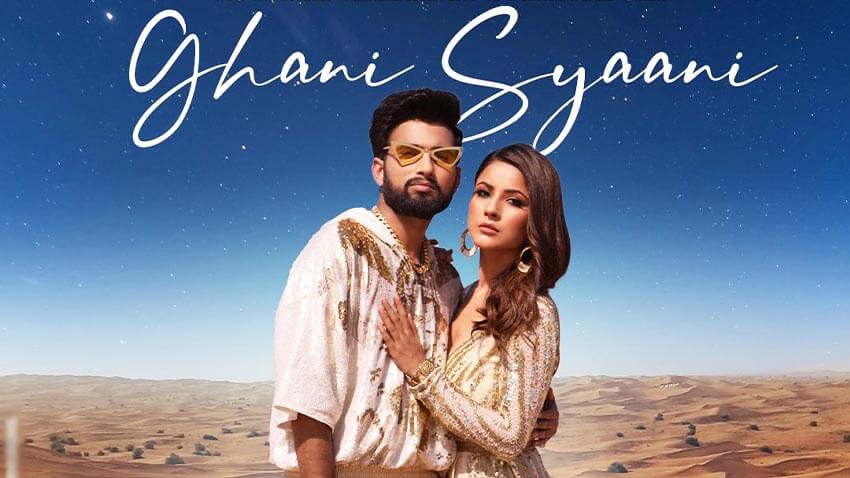 Bigg Boss 13 fame Shehnaaz Gill has surprised her fans by releasing the first poster of her upcoming song ‘Ghani Syaani‘ with rapper MC Square. The song will release on December 5 and fans are going crazy as they can’t wait for the video. The song is sung by MC Square (Lambardar) and Shehnaaz Gill […] 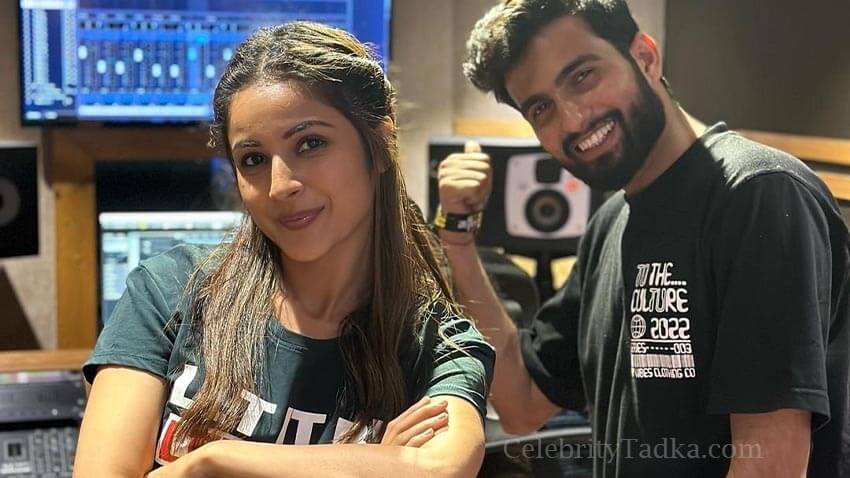