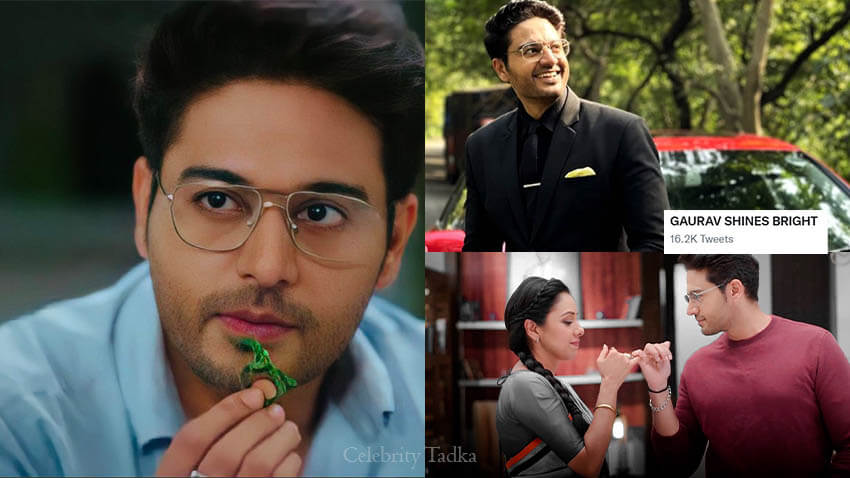 Star Plus show Anupamaa is number one show on Indian television and ruling the BARC TRPs charts with high ratings. The show stars Rupali Ganguly, Sudhanshu Pandey and Gaurav Khanna in pivotal roles. The current track of the show revolves around Anuj handing over the entire Kapadia empire to Malvika and leading a simple life […] 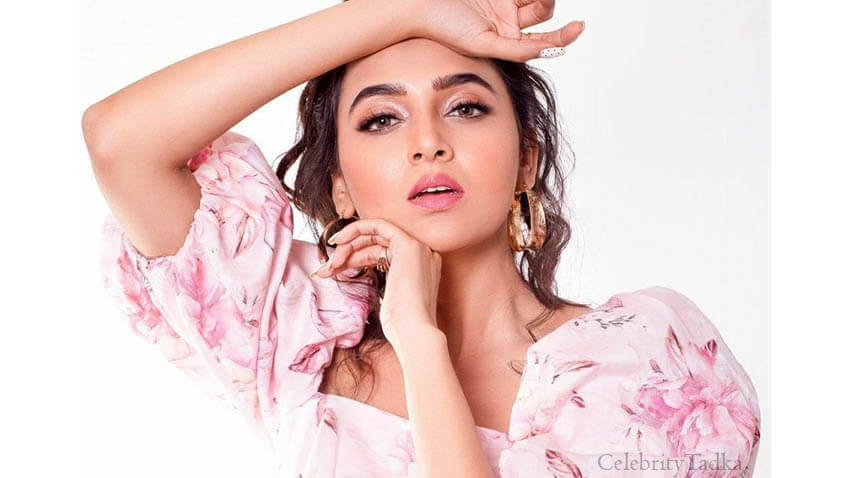 Bigg Boss 15 winner Tejasswi Prakash is the new face of Ekta Kapoor‘s supernatural saga Naagin season 6. Tejasswi is playing the role of Pratha in the show and receiving immense love from viewers for her portrayal. The actress seen opposite Simba Nagpal and Mahekk Chahal. The show is making lot of buzz with its […] 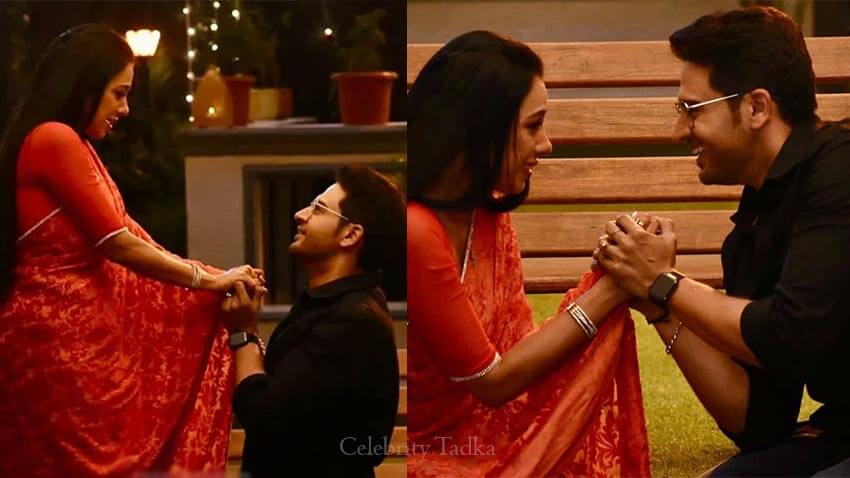 Star Plus show Anupamaa has been grabbing lot of attention nowadays. The show stars Rupali Ganguly, Sudhanshu Pandey and Gaurav Khanna in pivotal roles. The show is doing well on the TRPs charts and is constantly ruling at number one spot. Rupali and Gaurav Aka Anuj-Anupama is winning viewers’ hearts with their onscreen chemistry in […] 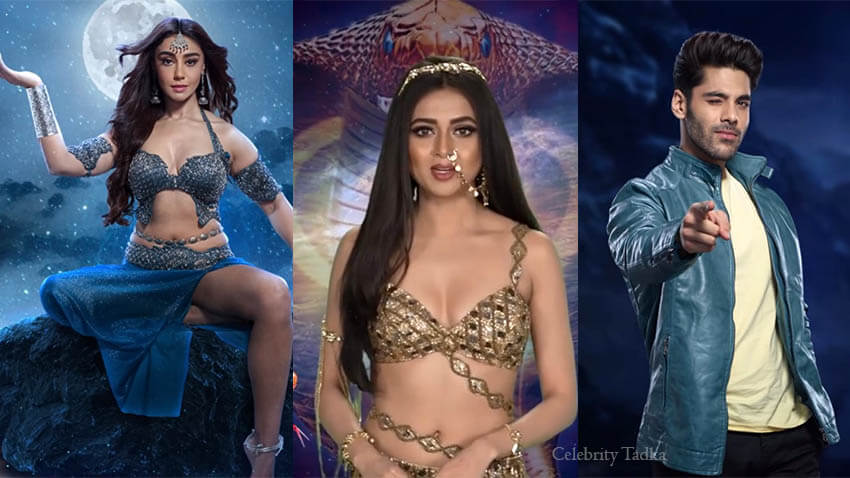 Finally! the first episode of Producer Ekta Kapoor‘s popular supernatural saga Naagin 6 aired on Colors TV. Bigg Boss 15 winner Tejasswi Prakash seen playing the role of Pratha in Naagin 6, while Simba Nagpal seen as an Army officer named Rishabh. In this mix, we have a Professor (Manit Joura) and the Shesh Naagin […] 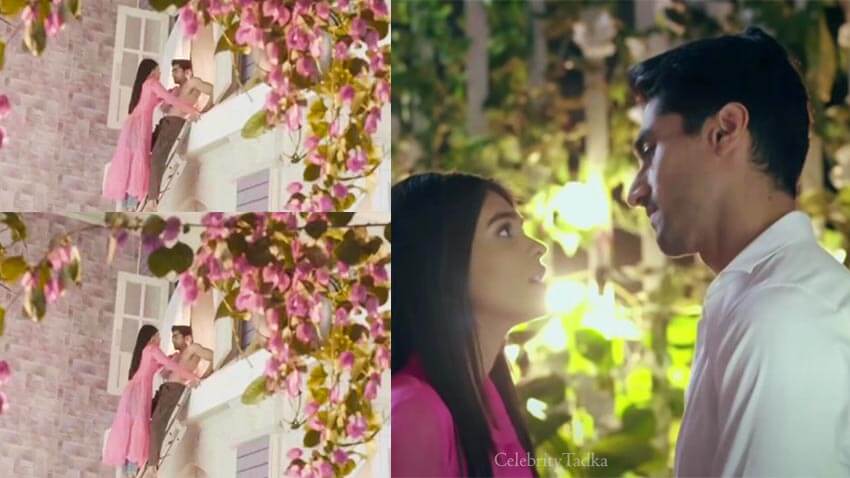 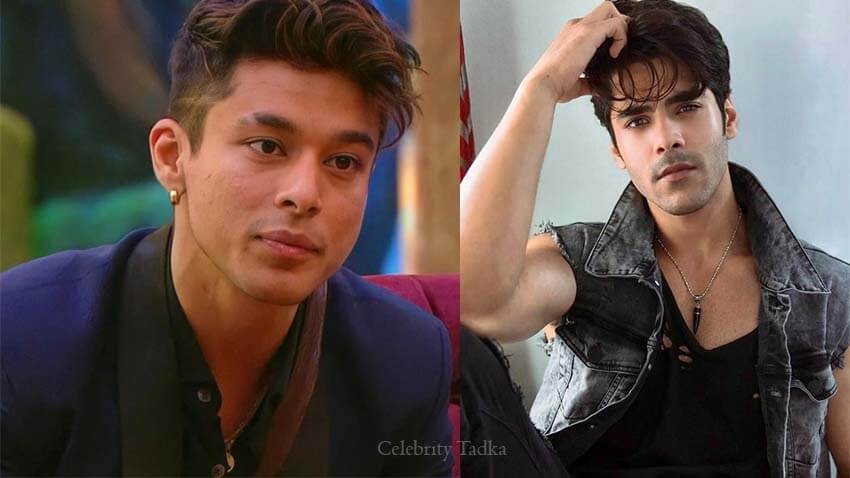 Bigg Boss 15 fame Simba Nagpal is all set to play lead opposite BB15 winner Tejasswi Prakash in Ekta Kapoor‘s supernatural saga Naagin 6. Now after BB 15 got over, Simba showered praises on his friend and BB 15’s co-contestant Pratik Sehajpal. The duo got along in the BB house, and were also recently seen […] 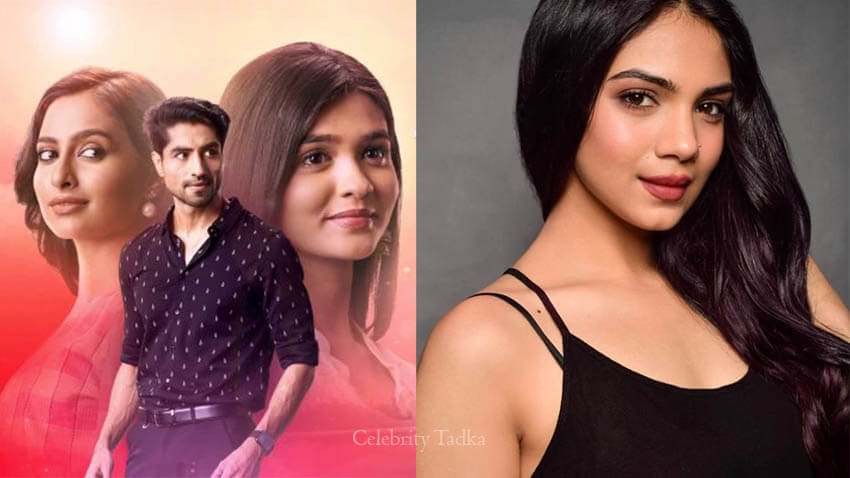 Star Plus’ show Yeh Rishta Kya Kehlata Hai has been making lot of headlines with its interesting twists and turns. The show Harshad Chopda and Pranali Rathod as Abhimanyu Birla and Akshara Goenka. The duo is winning everyone’s hearts with their sizzling chemistry. #AbhiRa is current one of the most popular and loved onscreen pair […] 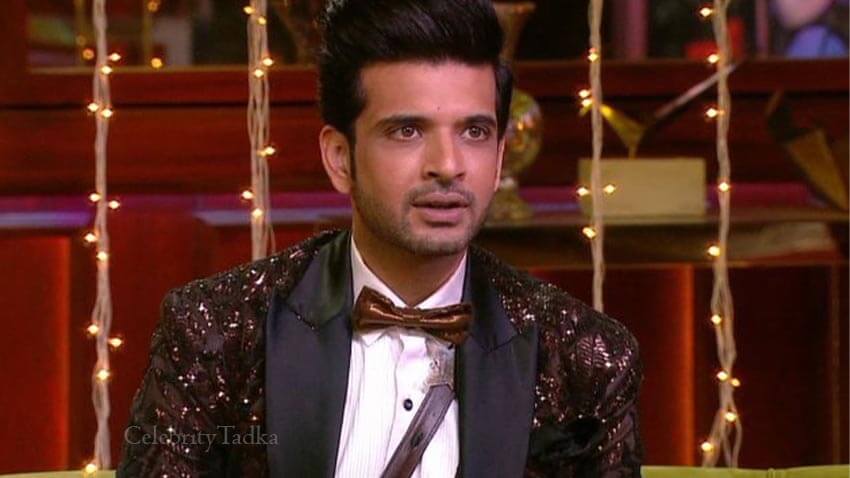 Yesterday on Bigg Boss 15 Grand Finale, superstar Salman Khan announced Tejasswi Prakash as the winner of season 15. Pratik Sehajpal became the first runner up while Karan Kundrra took the second runner up’s spot. However, the internet is divided over how things turned out to be in the grand finale. While Tejasswi’s fans are […]