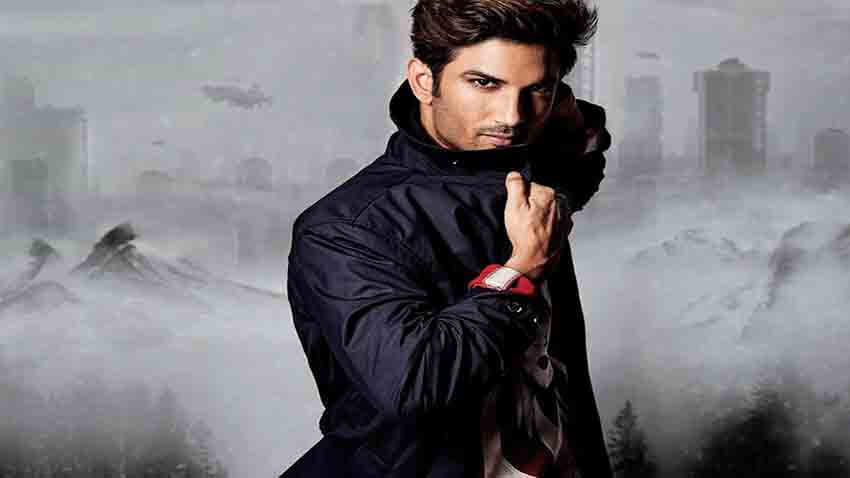 The CBI team has been probing the mysterious death case of Bollywood actor Sushant Singh Rajput and the case is getting deeper with each day as new allegations and claims have been cropping up every day. So far, the investigating agency (CBI) has reconstructed the crime scene and also questioned people including SSR‘s friend Siddharth Pithani, cook Neeraj among others.

Meanwhile, Sushant Singh Rajput‘s friend Ganesh Hiwarkar (choreographer), and ex-manager Ankit Acharya, have allegedly been threatened for speaking to the media regarding the case, and now the two have sought protection.

On Tuesday, When IANS reached out to Ganesh Hiwarkar, the choreographer informed, “Yes we have received threats. We just want to stay alert and cautious now. Till now we are safe. Ankit is staying with me now.”

Ganesh had also written on his unverified Twitter account that, “Need protection for me and Ankit.” In his another tweet, He wrote, “Thank you so much all of you for ur amazing support, cause of all ur blessings we feel protected, we will fight for Sushant till our last breath, now ankit is stay wid me from last 2 days we r together, just pray for Sushant‘s Justice. Thank u so much.”

Sushant Singh Rajput‘s family friend Nilotpal Mrinal has also shared a tweet on Tuesday. He informed, “Ankit and Ganesh both safe. Pls don’t worry about them.” 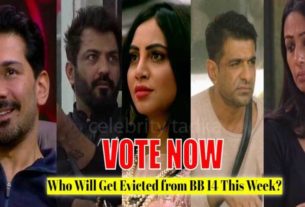 [VOTE NOW] Bigg Boss 14 POLL: Who will get Evicted from the house This week? Arshi, Eijaz Khan, Abhinav Shukla, Kashmera or Manu Punjabi 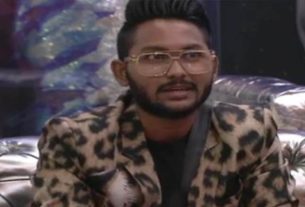 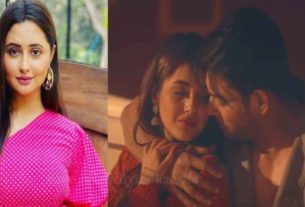