According to the reports, there was a 12-hour delay in Sushant‘s autopsy at Cooper Hospital. The postmortem report did not even mention the time of actor’s death.

Now, talking about the same, Subramanian Swamy said that there was a ‘deliberate’ delay in conducting the postmortem. Swamy tweeted, “Now the diabolical mentality of the killers and their reach is being slowly revealed: autopsy was deliberately forcibly delayed so that the poisons in SSR‘s stomach dissolves beyond recognition by the digestive fluids in the stomach . Time to nail those who are responsible.” 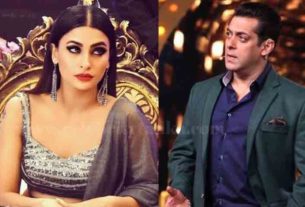 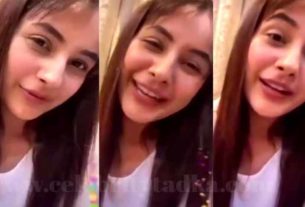 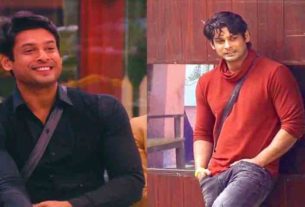