Bigg Boss 13 fame Paras Chhabra shared a good equation with BB 13 winner Sidharth Shukla in the show. In the beginning of Bigg Boss 13, Paras and Sidharth was not friends, however later they became good friends after Sid‘s fight with Asim Riaz.

They both entertained everyone with their bonding and humour. The two has supported each other throughout the show. However, after the show got over, they both never seen together and many people thought that their friendship was just for the show.

Paras Chhabra quoted saying, “Sidharth Shukla and my friendship was not just for the show. We met on the show and bonded organically. And with Shehnaz I couldn’t get along, had differences and we couldn’t continue our bond. After Bigg Boss 13, there are three couples who are continuously getting work. Right now everyone is so busy in life that there’s no time to meet, or we are not getting even time for a get together also. But whenever we meet at events, we always exchange pleasantries. If we meet in the future, we will surely meet in a good way and you might get to see a video also. But it’s not like there is any bad blood or we have drifted apart. We don’t hate each other. The friendship was not just for the sake of the show.” 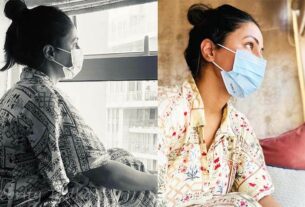 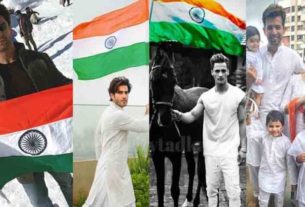 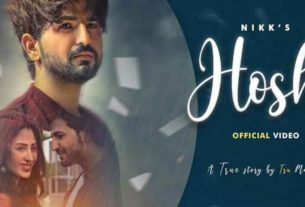