Salman Khan hosted show Bigg Boss is undoubtedly India’s most popular reality show. Currently, the season 14 of Bigg Boss is going on and the contestants are trying their best to entertain the viewers. However, the show has failed to impress the viewers and could not reach up to expectations like previous season.

The 13th season of Bigg Boss was one of the most popular season in the history of reality show. The show had broken all TRP records in previous season. After the popularity of last season, the expectations from the 14th season were quite high.

It’s been more than one & half months to BB 14 aired, and we saw lot of changes in equation inside the house. Till now, we didn’t saw any friendship bond that has grown inside the house like previous seasons of Bigg Boss. In BB 13, we saw Sidharth Shukla and Shehnaaz Gill fun-loving equation, Asim–Himanshi‘s lovable chemistry and Paras Chhabra–Mahira Sharma‘s strong friendship bond.

As we were reminiscing the BB 13 season, we thought of asking the fans about their favourite Pair from the previous season.

So guys, we want to ask who is your favourite pair from past seasons among all – Sidharth Shukla–Shehnaaz Gill, Asim Riaz–Himanshi Khurana, Paras Chhabra–Mahira Sharma and Sidharth Shukla–Rashami Desai.

Which is your favourite BB 13 pair? 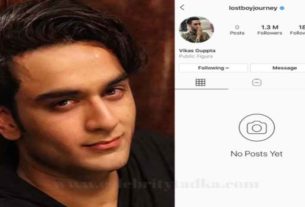 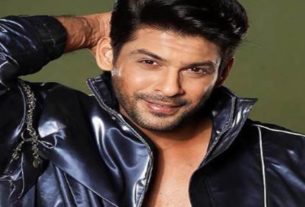 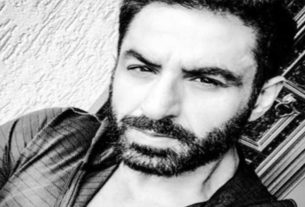