Actor Arjit Taneja, who is best known for his role in Ekta Kapoor‘s superhit TV show Kumkum Bhagya, was recently in news for being seen opposite to Surbhi Chandna in Naagin 5. Naagin 5 is currently making lot of headlines.

From past few days, there’re reports doing rounds that the character of Jay Aka Mohit Sehgal will be ended on the show. It was being said that actor Arjit Taneja will enter the show and will be seen in a new character opposite Surbhi Chandna.

However, in an recent interaction with BollywoodLife, Arjit denied these reports. The actor confirmed that he has not signed up for Naagin 5. He said, “I don’t know from where this news is coming. I am not doing the show. It is completely untrue.”

Earlier, the actor was seen as the lead on the Colors show Bahu Begum. After that, he did a stint on Bepannaah Pyaar.

ALSO READ: Naagin 5: Arjit Taneja to be seen opposite to Surbhi Chandna in Ekta Kapoor’s show? 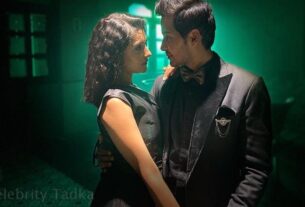 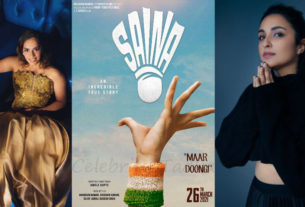 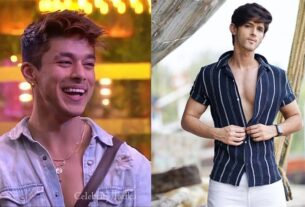 Bigg Boss 15: Rohan Mehra reveals his Top 5 contestants; Says, “I do have a feeling that Pratik might win”