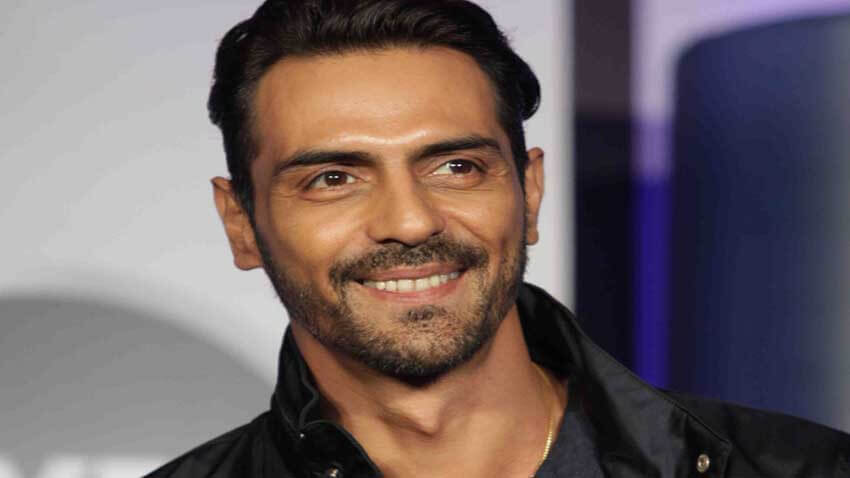 The Narcotics Control Bureau (NCB) has been currently investigating the alleged Bollywood drug nexus following the death of actor Sushant Singh Rajput. And, now as per latest reports, the NCB has conducted a raid at Bollywood actor Arjun Rampal‘s residence in Mumbai.

As per reports, raids were conducted at three places – Andheri, Khar and Bandra. ANI reported, “Narcotics Control Bureau conducts raid at the premises of actor Arjun Rampal in Mumbai.”

Earlier, the NCB has arrested Arjun Rampal‘s girlfriend Gabriella Demetriades‘ brother Agisilaos Demetriades. Reportedly, NCB had seized hashish and alprazolam tablets from Agisilaos and he was arrested in connection to the ongoing probe into a drugs case.

Meanwhile, the NCB has conducted a raid at filmmaker Firoz Nadiadwala‘s house on Saturday and the agency had confirmed recovering drugs too. On Sunday, NCB arrested Firoz Nadiadwala‘s wife Shabana Saeed in drug case and today she was taken for a medical examination. 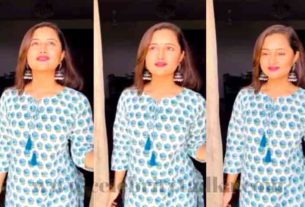 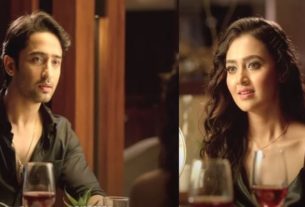 Ae Mere Dil Out: Shaheer Sheikh and Tejasswi Prakash Adorable chemistry in the Music video Is All Hearts