Color’s TV popular reality show Bigg Boss is all set to return on TV with it’s 14th season. Makers of the show has already started approaching contestants for the upcoming season. And, as per latest reports, Bollywood actress Sushmita Sen‘s brother Rajeev Sen has been approached for the reality show Bigg Boss 14.

However, in the same report, Rajeev has dismisses the news by saying, “I was approached last year and these are all rumours.”

Also Read: Bigg Boss 14: Salman Khan’s controversial reality show will have a new format and rules; It also has a Lockdown connection 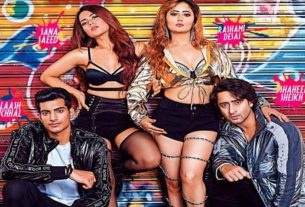 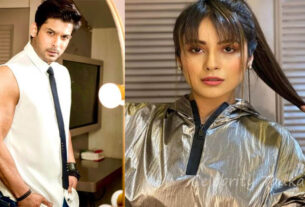 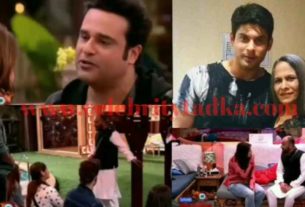