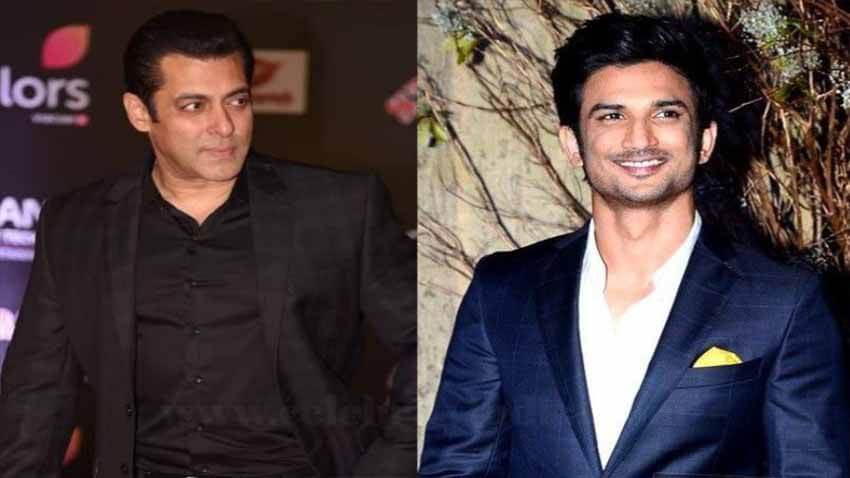 Bollywood actor Sushant Singh Rajput untimely demise has left the entire nation numb. It’s been a month to Sushant Singh Rajput‘s tragic demise. The actor died due to suicide in his Mumbai residence on 14 June. The postmortem reports of Sushant‘s revealed that he died due to asphyxia because of hanging. Mumbai police haven’t recovered any suicide note at the place.

However, Police is investigating the case closely. Till now, Police has questioned over 35 people. It includes SSR‘s family, his rumoured Gf Rhea Chakraborty, Dil Bechara‘s director Mukesh Chhabra, his co-star Sanjana Sanghi among others. 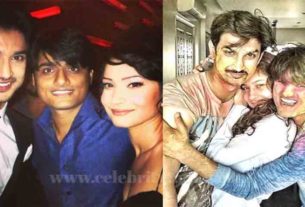 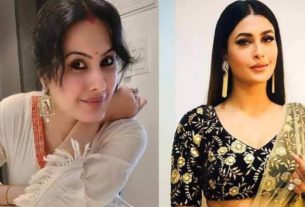