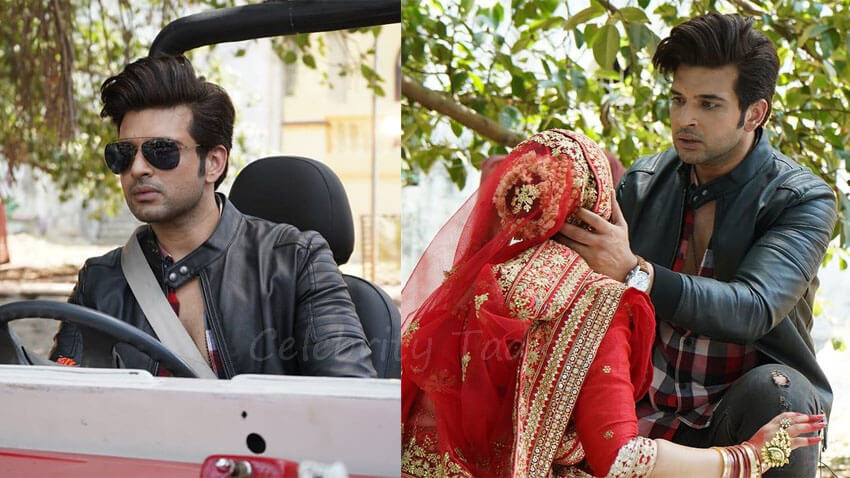 Popular TV & film actor Karan Kundrra, who was recently in news for joining the cast of producer Rajan Shahi‘s Yeh Rishta Kya Kehlata Hai, has finally begin the shoot of the show. The handsome hunk, who was last seen on Sony TV‘s Dil Hi Toh Hai, which was later shifted to OTT platform, will play the role of Ranveer. Reportedly, Karan will play Sirat Aka Shivangi Joshi‘s love interest in the show.

Karan Kundrra has begin the shooting for Yeh Rishta Kya Kehlata. His character’s entry will bring new twist and turns in Kartik Aka Mohsin Khan and Sirat aka Shivangi Joshi‘s lives. Sirat is all set to tie the knot with Kartik for the sake of his son Kairav. However, Ranveer’s entry will add an interesting twist. 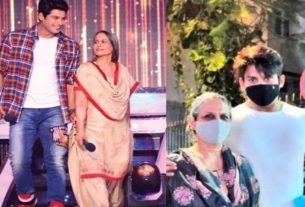 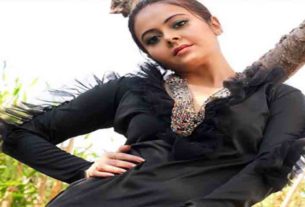 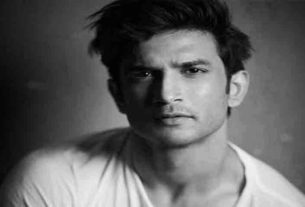