Bollywood actor Sushant Singh Rajput passed away on June 14 2020. Since Sushant‘s untimely demise, his family, fans and loved ones have been seeking Justice for the late actor. The entire nation wants to know the real reason of SSR‘s tragic death. Amid the ongoing probe by CBI, ED and NCB, Late actor Sushant Singh Rajput‘s father, KK Singh, has said in a new video that Rhea Chakraborty is the ‘murderer’ of his son.

Sushant‘s father KK Singh claimed that Rhea was giving ‘poison’ to Sushant for a long time and must be arrested immediately. ANI shared a video and tweeted, “#WATCH Rhea Chakraborty was giving poison to my son, Sushant from a long time, she is his murderer. The investigating agency must arrest her and her associates: KK Singh, #SushantSinghRajput’s father.”

Have a look at the video by ANI:

Sushant Singh Rajput‘s sister Shweta Singh Kirti also demanded Rhea Chakraborty‘s arrest. She tweeted, “Government of India needs to see to it that a prime accused should not be moving around giving interviews and doing publicity stunts!!! #ArrestRheaChakroborty.” 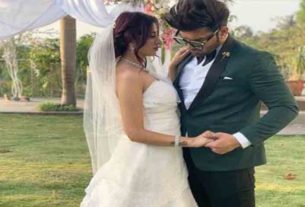 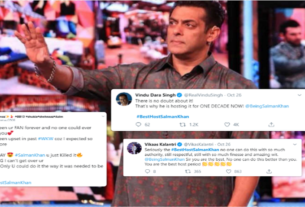 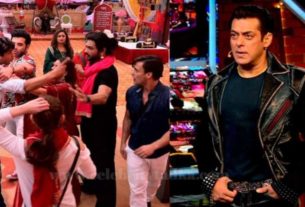