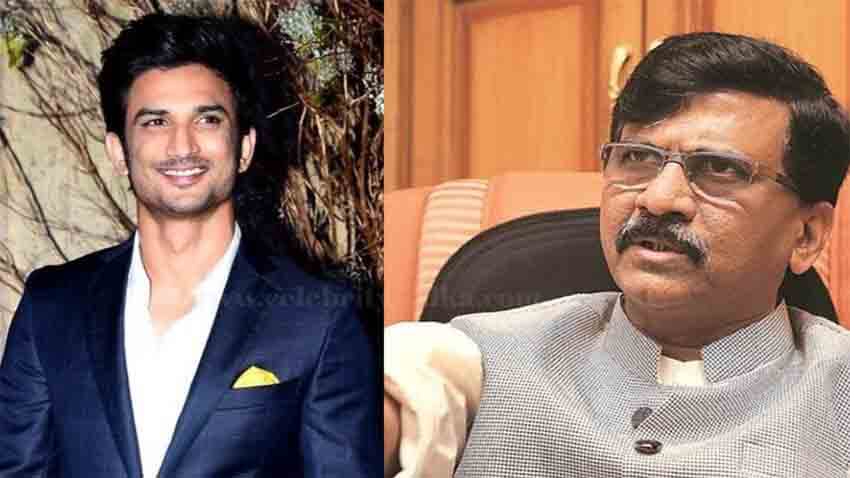 The article caught the attention of many as Sanjay Raut wrote about Sushant Singh Rajput‘s relations with his father and how the late actor did not accept his father KK Singh‘s second marriage. Sanjay Raut‘s statements has created lot of anger among people.

After Sanjay Raut‘s statement went viral, Sushant‘s cousin Neeraj Singh Babloo has also confirmed that Raut‘s claim about the second marriage of SSR‘s father was totally fake. Now as per latest reports, Sushant‘s cousin Neeraj has sent a legal notice to Raut over his controversial remarks. Neeraj has also sought a public apology from Sanjay Raut in the next 48 hours or face legal consequences. As per reports in Times Now, Sushant‘s family will be filing a complaint in Patna if Sanjay Raut fails to apologize.

In a statement, Sanjay Raut had claimed that Sushant was not on good terms with his father. He wrote, “His father’s second marriage was not acceptable to him (Rajput). Let the facts come out how many times Rajput visited his family in Patna. Why did (Rajput‘s former girlfriend) Ankita Lokhande split from Rajput and this should be part of the probe. It is wrong to see the unfortunate suicide from a political angle.” 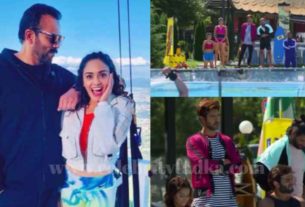 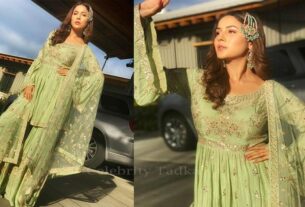 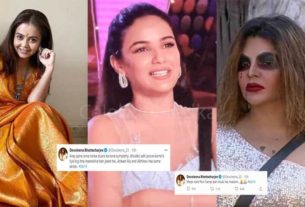