Actor Sushant Singh Rajput allegedly ended his life by hanging himself at his Bandra residence on June 14. Reportedly, the actor was suffering from depression for the past few months that compelled him to take this drastic step. Currently, The Central Bureau of Investigation (CBI) is probing the mysterious death case of Sushant Singh Rajput.

Initially, the case was registered as suicide, however, the agency has studied each and every angle carefully and also decided to consult a team of AIIMS for its medico-legal opinion on the post-mortem of Sushant Singh Rajput.

Now, as per latest update in SSR‘s death probe, the AIIMS team in its report to CBI has ruled out the theories of poisoning and strangling floated by Sushant Singh Rajput‘s family and lawyer. The agency will be probing into the original charge of ‘abetment to suicide’ that was listed by the Bihar police.

As per NDTV reports, the sources told the portal that a team of doctors from Delhi’s AIIMS shared their opinion to CBI that Sushant Singh Rajput was not murdered and it is a case of suicide. Earlier, the Mumbai’s Cooper hospital post mortem report confirmed that he died by asphyxia due to hanging and now AIIMS has ruled out the murder theories while claiming it to be a case of suicide.

The sources said, “All aspects are still open in the probe if any evidence comes to light proving otherwise, Section 302 of the Indian Penal Code (murder) will be added, but nothing has come up in 45 days of the probe.” Reportedly, CBI is now likely to continue the probe into ‘abetment to suicide’ which was charged by Sushant‘s family on their FIR against Rhea Chakraborty.

The agencies’ sources told NDTV, “All aspects are being looked into including murder angle. So far, no evidence has come up to prove it to be a case of murder. If during the course of investigation, we get any evidence, murder charge will be added. For now, abetment to suicide and other charges in the FIR are being probed.”

Also Read: AIIMS May Soon Release A Statement On the Forensic Report Of Sushant Singh Rajput to CBI: Reports 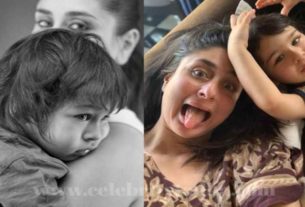 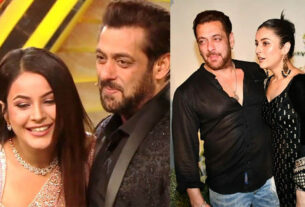 Salman Khan is like a mentor to Shehnaaz Gill; “Salman is a thorough professional…. One cannot question their relationship” 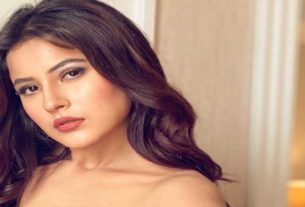