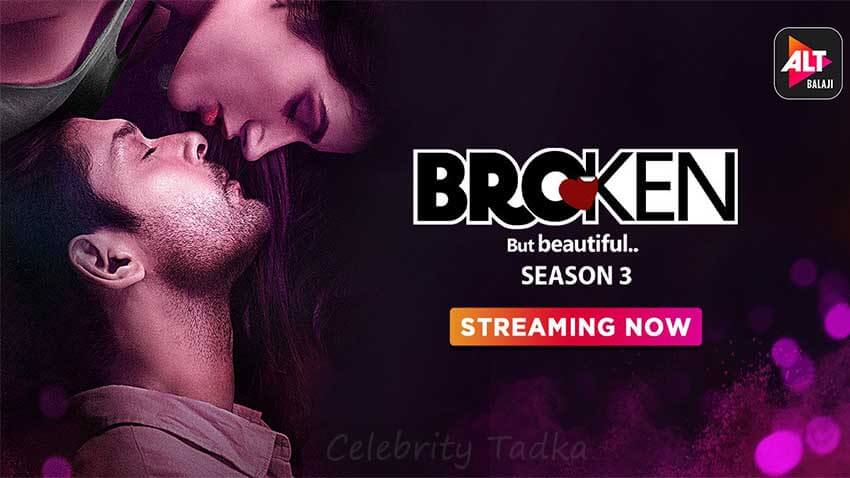 Popular actor and Bigg Boss 13 winner Sidharth Shukla has recently made his digital debut with Ekta Kapoor‘s much awaited web series Broken But Beautiful 3. The actor was seen essaying the role of Agastya Rao, a writer-director in the web series. He was seen opposite Sonia Rathee, who played the role of Rumi Desai in the show.

Fans are going gaga over ALTBalaji‘s romantic drama and Sidharth–Sonia‘s on-screen chemistry. The web series is receiving a great response from audience. Now, the show has achieved another milestone and has become the highest-rated show of this year with 9.3 ratings on IMDb. Well, its indeed a huge achievement, isn’t it?

The web series was released on May 29, 2021, and ever since then the makers and actors are basking high on the success of the show. Now, ALTBalaji has shared a post with caption, “#BrokenButBeautiful3 is winning hearts with an IMDb rating of 9.3. Thank you for all the love! #BrokenButBeautiful3 streaming now on #ALTBalaji.” 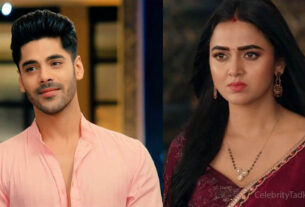 Naagin 6: Simba Nagpal to play double role in the show 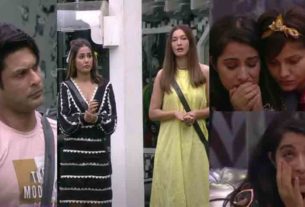 Bigg Boss 14: Sara Gurpal Gets Eliminated from the Controversial House by the Seniors? 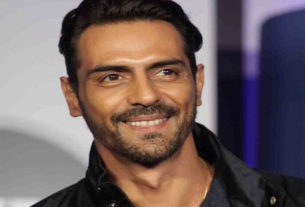