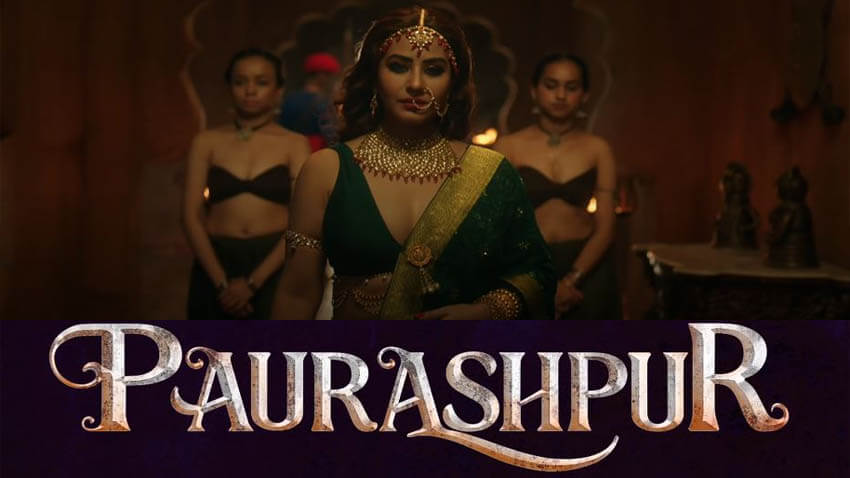 Bigg Boss 11 winner Shilpa Shinde is all set to enthrall audience with her new avatar in her upcoming web series titled ‘Paurashpur‘. Shilpa is making her digital debut with Paurashpur and will be seen in a royal avatar in the show, where she will plays a devoted wife. The first wife of the King, she carries the power of knowledge with her and graces the throne of the queen.

The makers has unveiled the first look of Shilpa Shinde as Queen Meerawati. Fans are already super excited and eagerly waiting to see her on screen once again.

Speaking about her upcoming web series, Shilpa Shinde quoted saying, “This is my first stint with ALTBalaji & ZEE5 Club and I am extremely excited to be a part of a project which is fresh and untouched in the space of OTT platforms. My character has many shades and I am thrilled to be stepping into the shoes of Queen Meerawati. I have been extremely mindful of the shows I choose as I want to give my fans what they expect of me and I feel ‘Paurashpur‘ is the show that I have been looking for. This will also be my first project with Ekta Kapoor and I am delighted to work with her and all the amazing cast and crew in the show. I hope people keep showering their love to all of us in this venture.” 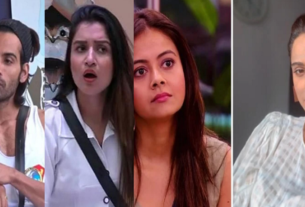 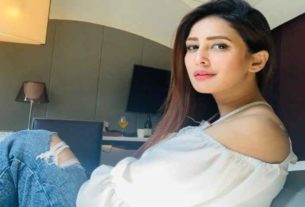 Chahatt Khanna lashes out at trolls, Deactivates her Social Media Account, Hints She’s in Depression In Her Last Post 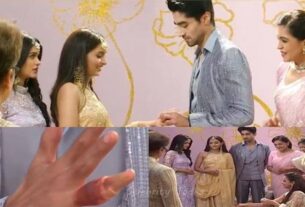