Priyanka Ghose is Overwhelmed with the Success of her directorial debut ‘Broken But Beautiful 3’ starring Sidharth Shukla; “I feel blessed that my first web series is doing so well” 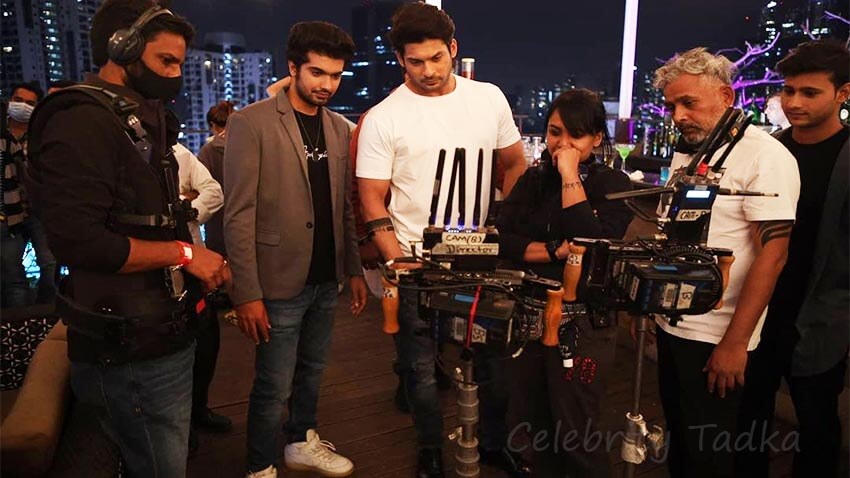 Actors Sidharth Shukla & Sonia Rathee starrer romantic drama Broken But Beautiful Season 3 has been climbing the ladder of success. It is one of the highest rated web series of this year on IMDb, with a 9.3 ratings. Priyanka Ghose, who earlier worked as assistant director in the hit series “Aarya” starring Sushmita Sen, made her directorial debut with Broken But Beautiful 3. The series is streaming on ALT Balaji and MX Player.

Priyanka Ghose‘s first web series Broken But Beautiful 3 has been consistently receiving positive reviews & ranked at a whopping 40th position in the Internet movie database last week, a website that provides information about millions of shows & movies made worldwide & also of their cast & crew, that rank which influences the audience viewership.

In an interaction with India Forums, director Priyanka Ghose shares she’s overwhelmed with the outstanding response that her first web show has received. She shared, “It’s a bit overwhelming, to be honest. When you are working on the content yourself, you are so close to it that you tend to lose objectivity over how good or bad it is. I kept getting reassured by Sid or other actors or even my HoDs that it was coming together well, so yes I did have an inkling of something good would come out of it but the way it’s being received by the audience is beyond what I had expected.”

She continued, “I don’t think for once I had the time to mull over any decision that I would regret, I constantly just kept moving forward telling myself, if this doesn’t work then what’s the best alternative you can think of. Throughout the entire process, I could either keep questioning my choices or I could keep coming up with solutions – I chose the latter. I am so grateful that I had Sidharth & Sonia all the other actors & my entire team on this journey with me & I feel blessed that my first web series is doing so well & I hope the ones who still haven’t seen it, will watch it & like it.”

For a show that was entirely shot amidst COVID-19 pandemic & to break the clutter online, Priyanka says she wasn’t prepared enough for what was about to come. She says, “It’s just a bummer when your first success is being conveyed to you within the confines of your home through social media updates & not being able to physically celebrate it with my team, but it’s so heartwarming to read the reviews that seem to take notice of a debutant director, praising my work & the fans showering me with their love on social media. Some of the best compliments are from the fans who are writing to me on social media. I was bowled over when critics took my name alongside the protagonists.” 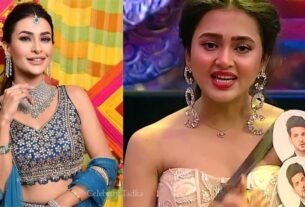 Bigg Boss 15: Pavitra Punia wants Tejasswi Prakash to Win if not she then Karan; “But I am standing majorly for Teja, So all the best to the girl” 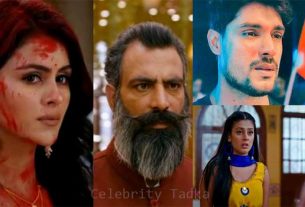 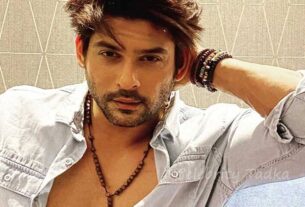