Bigg Boss 14‘s second runner-up Nikki Tamboli is grabbing lot of attention after her stint in the reality show. The south actress is currently busy in shoot of her upcoming project. Meanwhile, Nikki Tamboli has shared a lovely video of herself grooving to the tunes of Aly Goni and Jasmin Bhasin‘s latest track ‘Tera Suit‘ with Tony Kakkar.

Nikki took her Instagram handle and shared the video dancing on ‘Tera Suit‘ with Tony Kakkar. The actress was seen flaunting her sassy dance moves in the video. She looks as pretty as ever in a white mini dress. Her fans left awestruck seeing her killer dance moves, and even Jasmin Bhasin praised her as she commented on her post ‘hottie’.

Before Nikki Tamboli, Bigg Boss 14 winner Rubina Dilaik and her hubby Abhinav Shukla had also posted a video grooving to Tony Kakkar ‘s song ‘Tera Suit‘. After which, Jasmin Bhasin and Aly Goni both showered praises on the husband-wife duo. 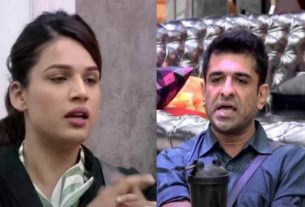 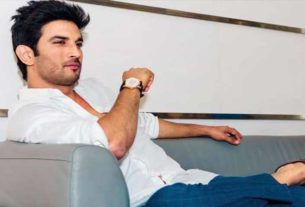 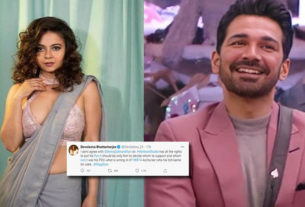