Bigg Boss 13 fame Mahira Sharma announces her new project alongside Punjabi singer-actor Ranjit Bawa. The actress will be seen in a music video. Today morning, She unveiled the poster of her music video titled ‘Koka‘. In the poster, Mahira is seen wearing a blue dress as she and Ranjit Bawa all smiles for the picture.

Sharing the poster, Mahira Sharma revealed the release date and other details of music video. The song will be sung by Ranjit Bawa and lyrics written Bunty Bains. It will be composed by Bunty Bains while music given by Desi Crew. The music video will be created by Tru Makers and will be released under the label of Brand B on 29th March 2021. Fans are already super excited for the new music video.

Mahira Sharma was recently seen in a romantic music video ‘Rang Lageya‘ with her best friend Paras Chhabra. The song has received a great response from viewers & fans loved Pahira‘s chemistry in the music video. The Naagin 3 actress have been part of several superhit songs in the past including Lehenga, Abhi Gallan Teriya among others. 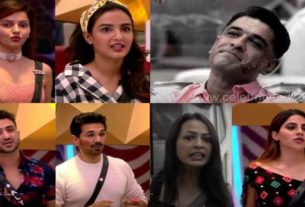 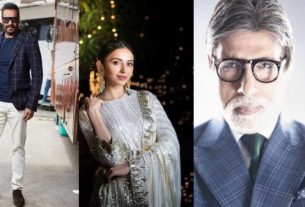 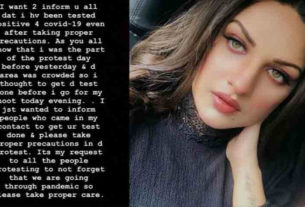