Bollywood actress Kangana Ranaut slams Filmmaker Mahesh Bhatt and expressed her displeasure related to a particular scene in his upcoming film Sadak 2. The film stars Alia Bhatt, Sanjay Dutt, Pooja Bhatt and Aditya Roy Kapur. On Wednesday August 11, The makers has dropped the trailer of the film Sadak 2 on Youtube.

The trailer of Sadak 2 did not received that much good response from Netizens. And, it has became a most disliked trailer on YouTube with 4.5 Million dislikes in 14 hours.

Meanwhile, a dialogue from the film has not gone down too well with viewers and actress Kangana Ranaut too expressed her displeasure related to that particular scene in the film Sadak 2.

In the trailer, in one of the scenes, Alia Bhatt seen looking at the standee of a Godman, and saying, “In guruo ke vajah se maine kisi apne ko khoya hai.”

Being critical of the same, a film critic posted on Twitter, “In trailer Alia bhatt says In Guruo ke vajah se maine kisi apne ko khoya hai, Just for once remove the word GURU and replace it with Maulvi or Padri can you do that Mr Bhatt???? No discussion just replace it and relaunch the trailer… Not asking much @MaheshNBhatt#sadak2Trailer.”

Kangana reacted to the film critic’s tweet. She wrote, “Nice observation, can they replace Guru with Maulavi and Kailash scandal with Macca scandal?Does Sadhus lynchings have something to do with these prejudices? Why Pankistani Pimps are allowed to spread religious hate and prejudices in Bharat? -KR #Sadak2 #sadak2trailer” 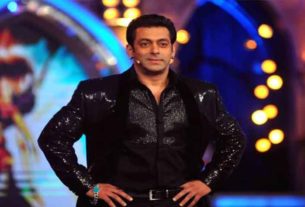 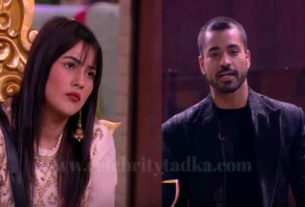 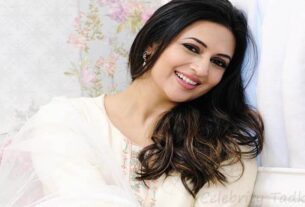