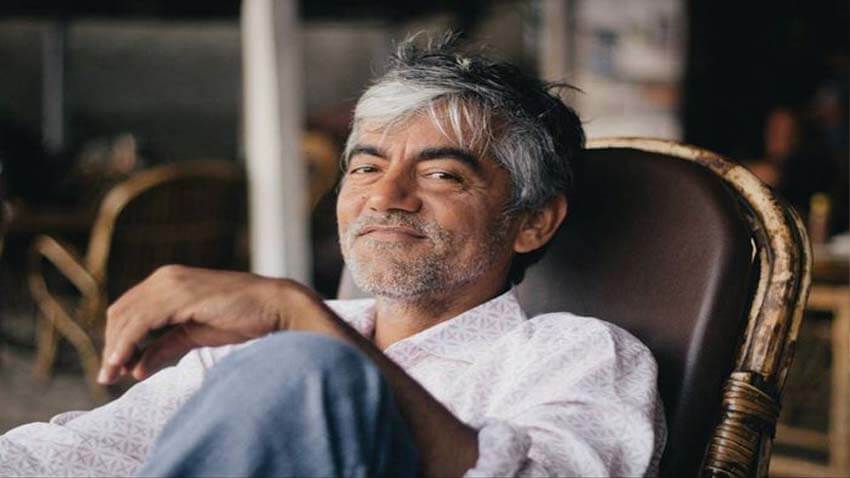 Bollywood actor Asif Basra has committed suicide. According to DNA reports, Basra committed suicide on Thursday in McLodganj in Dharamshala, near a cafe located on FC Gibada Road. The reason why he took such a drastic step is yet to be ascertained.

The police team also reached the spot as soon as the incident was reported. An investigation into the matter has been initiated.

According to reports, Asif Basra had been living in a rented house in McLeodganj for the last 5 years. He also had a foreign girlfriend living with him. “Film actor Asif Basra was found hanging in a private complex in Dharamshala. Forensic team is at the spot and police is investigating the matter,” SSP Kangra, Vimukt Ranjan was quoted as saying by ANI.

Asif has been a part of many Bollywood films like Kai Po Che, Black Friday, Jab We Met, Once Upon A Time In Mumbai, Krrish 3, Hichki, and many others. 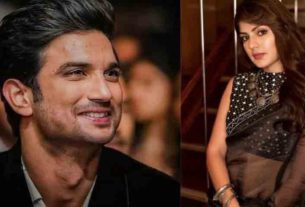 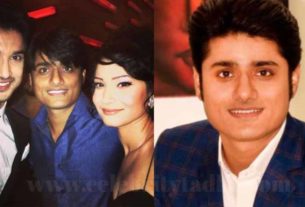 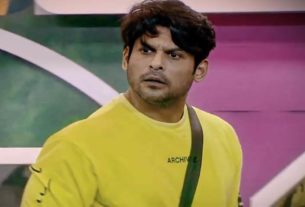