Bigg Boss 14 lovebirds Jasmin Bhasin and Aly Goni is all set to enthrall fans with their sizzling chemistry again. The couple will be seen in the music video titled ‘Tu Bhi Sataya Jayega‘ under prestigious banner VYRL Originals. The song ‘Tu Bhi Sataya Jayega‘ will be sung and composed by popular Indian singer Vishal Mishra. It’s lyrics is written by Vishal Mishra and Kaushal Kishore.

Just while ago, Jasmin Bhasin and Aly Goni surprised their fans by sharing the poster of the music video as they announces the release date. The song will be out on 27th April 2021. In the poster, Jasmin is seen in a bridal look wearing a beautiful red Lehnga, while Aly looks dashing in black suit. The poster also features Vishal Mishra. Sharing the poster on her social media handle, Jasmin wrote, “And the wait is over!! #TuBhiSatayaJayega out on 27th April at 11AM only on the @vyrloriginals YouTube channel. How excited are you all?.“

ALSO READ: Aly Goni says he wants to marry Jasmin Bhasin: Says, “I am very sure that Jasmin is the girl for me” 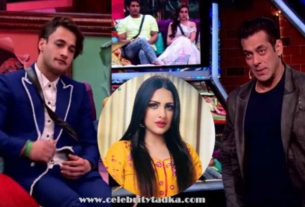 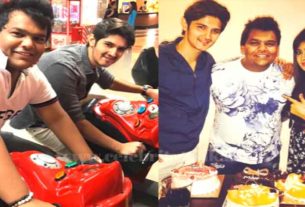 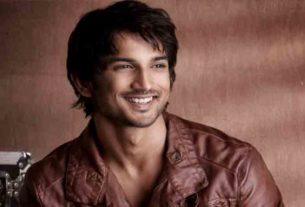