Popular Punjabi singer-actress Himanshi Khurana and actor-model Asim Riaz, who met each other for the first time in reality show Bigg Boss 13, has been dating each other since the show got over. The couple fell in love with each other on the show and confessed their feelings on national tv. After the show came to an end, their relationship flourished even more. The two never shied away from showing their love for each other in public through social media posts.

Its been a year the duo is dating each other, AsiMansi fans are pretty curious to know when the lovebirds will get hitched. Now, speaking about the marriage plans, Himanshi Khurana has told ETimes that she and her Bf Asim Riaz are swarmed with work now, however, she doesn’t want to rush into marriage as a marriage means giving time to each other. Plus, their religion, upbringing is different and hence she doesn’t want to get married in haste otherwise, later it becomes a joke to others.

The actress quoted saying, “Asim has just started working full fledged and it is the time for him to grow and excel. So right now we are not thinking about marriage. I am also working round the clock and have some amazing offers. Getting married means we will have to give time to each other. Currently, we are working in different industries, the mindset is very different. Our upbringing, religion, he’s in Mumbai so everything is different. We don’t want to rush and mess up things. Marriage is a big commitment. We don’t want to get married in haste and then later on our relationship becomes a joke for others. We want to be prepared for it and want it to happen at the right time. It will be a mature decision.” 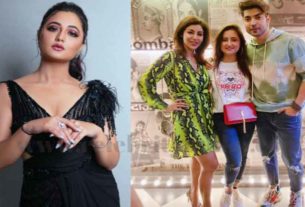 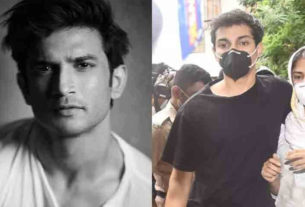 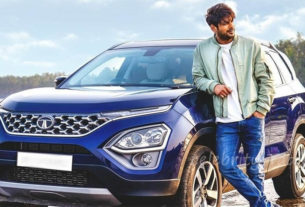