Broken But Beautiful 3: Tanvi Shinde says working with Sidharth Shukla was like a Dream come true; “He treats everybody equally, the experience of working with him was lovely” 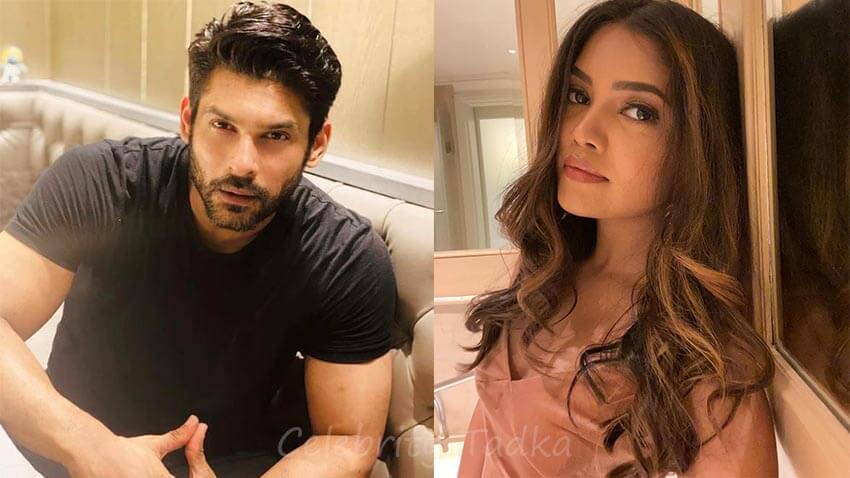 The actress said, “I played the role of Rumi’s best friend Vinny. Vinny is a go-to person for Rumi whenever she faces an awkward and difficult situation in her life. Vinny was a listener to Rumi who stands by her side when times get hard. It was a very interesting role to portray on screen. I have never worked on anything similar to this before. I had a lot of fun while shooting with my talented co-stars, especially Sonia Rathee & Siddharth Shukla.”

Speaking about Sidharth, Tanvi said, “Working with Siddharth Shukla was like a dream come true. I have seen him on Bigg Boss earlier and he has done some fantastic work as an actor. Despite being a senior and an experienced actor, he treats everybody equally. I remember my first day on set with him. I thought I might get intimidated by an experienced and talented actor like him, but he stepped up and comforted me. Not only is he a remarkable actor, he is also very friendly and modest. Once I got to work with him, I felt like I already knew him and I have worked with him before. The experience of working with him was lovely. I got to observe and learn a lot on sets as to how actors work and evolve over the years without letting fame and recognition get to their heads.”

Recalling her memories of working in Broken But Beautiful 3, the actress shares, “It was a great opportunity to work with an amazing set of people around me who were very supportive of me. I really enjoyed working with my co-stars.”

The web series is produced by Sarita A Tanwar and Niraj Kothari of 11:11 Productions and directed by Priyanka Ghose. It is currently streaming on ALTBalaji and MX Player. 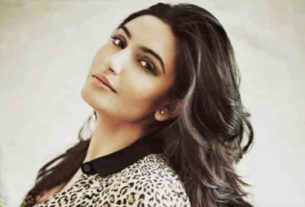 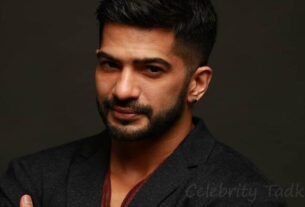 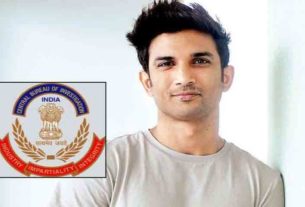