Actor Sidharth Shukla has recently made his digital debut with Ekta Kapoor‘s much awaited web series Broken But Beautiful 3. He was seen opposite Sonia Rathee in the web series. The ALTBalaji‘s romantic drama is receiving a great response from audience. Sidharth is highly praised for his performance in the web series. The actor is now all set to grace the sets of Colors TV popular show Dance Deewane 3 to promote Broken But Beautiful 3.

Now, many pictures of the Bigg Boss 13 winner from the sets of Dance Deewane 3 are going viral on social media. In the BTS pictures, Sidharth is seen with Raghav Juyal who’s hosting Dance Deewane 3. Fans are super excited to see their bromance once again. For the uninitiated, Sidharth and Raghav was contestants on Khatron Ke Khiladi 7 & they shared a great equation on the show & became good friends. Raghav‘s love for Sidharth was seen in one of the episodes of Bigg Boss 13 when he had come to promote his movie Street Dancer. Raghav and Sidharth shares a great friendship bond. It will be a treat to watch the two of them in the upcoming episode of Dance Deewane 3.

In another picture, Sidharth was seen with Dance Deewane 3‘s judges Madhuri Dixit, choreographers Tushar Kalia and Dharmesh Yelande. Sidharth and Madhuri also will be seen together after a long time. The two were earlier seen on dance reality show Jhalak Dikhhla Jaa.

Have a look at the BTS pictures shared by fans: 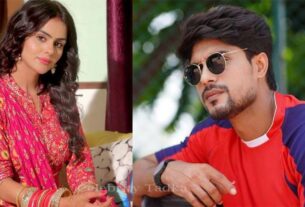 Udaariyaan: Ankit Gupta reacts to rumours of dating Priyanka and fans craze for their jodi #FaTejo; Wishes to work with Priyanka in a web series 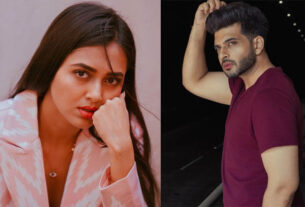 Karan Kundrra on juggling between personal & professional life; Reveals Tejasswi Prakash’s reaction when she saw him with kids in Dance Deewane Junior promo 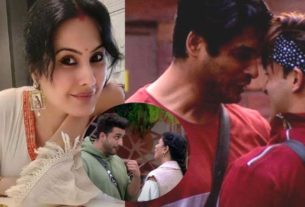