Yesterday, the makers of Ekta Kapoor‘s much-awaited web series Broken But Beautiful 3 starring Sidharth Shukla and Sonia Rathee in lead, had released the teaser of the romantic drama. The web show also marks Sidharth and Sonia‘s debut on OTT platform. The Bigg Boss 13 winner will be seen essaying the role of a theatre director ‘Agastya Rao‘ in the web series while Sonia will be seen as ‘Rumi‘.

The teaser has received an amazing response from viewers. It has crossed 1 Million views on YouTube in just one day and trending at No 10 on YouTube. Now, in an interaction with India Forums, BBB3‘s female lead Sonia Rathee reveals how she feels grateful and blessed to be able to get this as her first project.

Talking about the response so far, the actress says, “It is incredible. I feel so grateful and it is my first thing, I did not even think in my dreams that I will get the chance to do something this big, especially because I have come to the US right now and I am a little distant and there is also a pandemic going on. So I just hope that this lifts some spirits up, it is a crazy time right now and we are all in a different mood so seeing your work and seeing how people perceive, it is beautiful.”

When Sonia was asked if she already feels like this is going to be her claim to fame, the actress said, “Oh definitely no, right now I have a long way to go because people have not even seen my acting and stuff yet, I am just taking it one step at a time.” 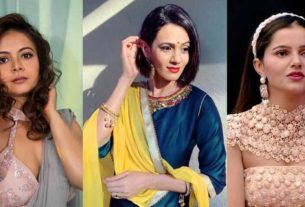 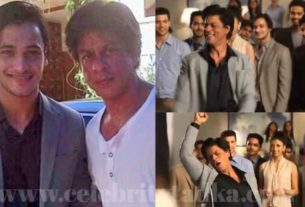 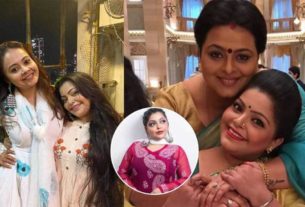