Popular ITV actor Sidharth Shukla has recently made his digital debut with Ekta Kapoor‘s romantic drama Broken But Beautiful season 3 opposite Sonia Rathee. The web series is currently streaming on ALTBalaji and receiving amazing response from viewers. Sidharth & Sonia is highly praised for their performance in the web.

Recently, Sonia Rathee spoke about her first co-star Sidharth Shukla and mentioned that the actor made her feel extremely comfortable on the sets of ‘Broken But Beautiful 3‘. Since the show marks Sonia‘s debut in the digital space, she was a bit nervous sharing the screen space with Sidharth, but the Bigg Boss 13 winner ensured their chemistry looks great on-screen.

As reported by India forums, talking about Sonia Rathee, Sidharth said, “We didn’t have to break the ice. We both are actors. However, I understand the feeling of being on sets, and when it’s your first day, I remember my days. Hence, I just went to her, greeted her, and we spoke. I cracked a few jokes and was myself so that it didn’t feel like two strangers were working together to make her feel more comfortable.”

Broken But Beautiful 3 has become one of the highest rated web series on IMDb with 9.3 ratings. The series was released on May 29, 2021, and ever since then the makers and actors are basking high on the success of the web show. BBB 3 is produced by Sarita A Tanwar and Niraj Kothari of 11:11 Productions and directed by Priyanka Ghose. Apart from Sidharth Shukla & Sonia, the series also stars Ehan Bhatt, Manvir Singh, Jahnavi Dhanrajgir, Bishakha Thapa, Taniya Kalrra, Saloni Khanna Patel among others. 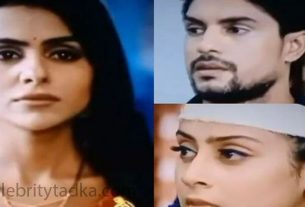 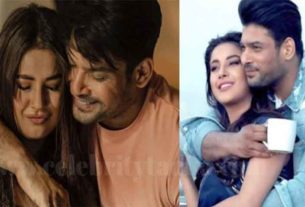 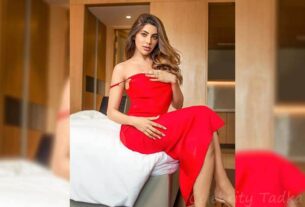