Ankit Gupta, who is currently seen in Bigg Boss 16, has been making lot of buzz with his stint in the controversial house. Actor Param Singh who is a good friend of Ankit Gupta, has now opened up about his game in the show and his friendship with Priyanka Chahar Choudhary. Param and Ankit have been co-actors on the show Sadda Haq since then they are best buddies.

In an chat with ETimes TV, Param was asked about Ankit being the quietest contestant on the show. Reacting to it, the actor said, “I used to initially watch it for him, but lately I haven’t been able to due to work. But my mother who watches the show keeps telling me about what’s happening in the house and with Ankit. In fact I love the way Ankit is on the show because he is being himself. He isn’t doing any unnecessary drama for the cameras or the show. How Ankit is in real life is exactly how you all can see him on the show and this is what I like best about him. I am really proud of him for that.”

Param added, “This is a rare quality that even after one knows that everyone is watching him and all the cameras are on him, he still stays real.”

The actor feels he is opening up now and that’s good for him as a contestant. Param says, “He took his time to understand things and now I hear he is opening up and taking a stand where he needs to. His fans were wanting to see him in action and they are getting to see that now.”

Ankit and Priyanka Chaudhary’s relationship has been grabbing lot of attention ever since they entered the house. When Param was asked if they are in a relationship, he said, “I haven’t met Priyanka, but I know for a fact that they are close friends. I have never spoken to Ankit about her. I think they are good friends. Having said that, I don’t know if things have changed between them and if that is so, then I would wait for them to come out of the house and express themselves. But they are nice together, they understand and respect each other. So that is a good friendship,” he said. 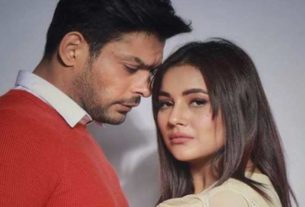 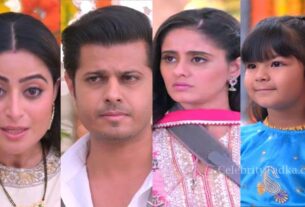 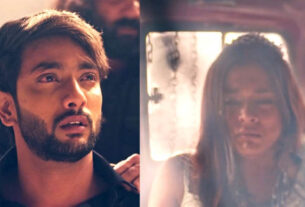