In the forthcoming episode of Bigg Boss 16, we will see huge fight between Ankit Gupta and Priyanka Chahar Choudhary after Priyanka saw Ankit’s statement against her during task and get furious. In the statement, Ankit said, “Game ke alawa kuch aur baat karti hi nahi hai, main toh yaar kuch bol bhi nahi sakta usko, main jab bolta hun… she says mujhe mat batao (She doesn’t talk about anything else other than game, I cannot even tell her anything. Even if I do, she asks me not to tell anything).”

Reading this, Priyanka looks hurt and gets furious saying, “Ankii wow”. She throws dirty water at Ankit as it was a task where contestant had to throw dirty water on the person whose said those statement about them behind their back. After throwing water, Priyanka calls out Ankit and even gets into argument with Soundarya who tries to explain her the context of the statement said by Anki as he said that thing to her. 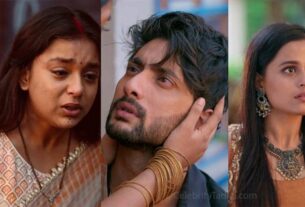 Aryan breaks down in guilt for not trusting Imlie, Jyoti jailed after her truth gets exposed 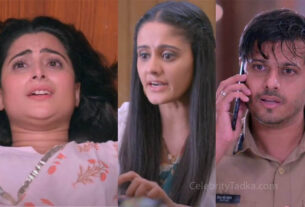 Pakhi gives birth to a Baby boy; Sai to send Patralekha to jail for cheating 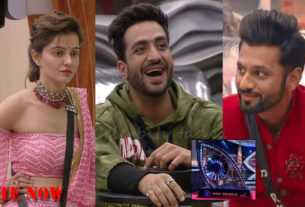