Star Plus show Ghum Hai Kisikey Pyaar Meiin has always been in news due to its storyline. The show features Ayesha Singh–Neil Bhatt in lead. The current track revolves around Virat agreeing to work with Sai in police department and informs family about the same which makes Pakhi upset and angry as she doesn’t want Virat to work with his ex-wife. The latest episode saw Pakhi going with Mohit for office work while Virat reaches at Sai’s house for Vinu and Savi’s project.

Pakhi worries and feels insecure thinking about Virat and Vinu enjoying at Sai’s house. Virat enjoys Pani-puri competition with Savi, Vinu and Sai at her house.

ALSO READ: Ghum Hai Kisikey Pyaar Meiin: Netizens slams makers for ruining Sai’s character, First showing her ‘Strong and Independent’ and another moment makes her ‘Bechari’ in front her ex-husband and his wife

In the forthcoming episode we will see Sai going away from room where Virat lies with Savi and Vinu. Virat is in his vest only and a towel stops Sai from leaving as he holds her saari in his hand. Sai looks shocked and asks Virat what is he doing while Virat looks at her with passion and tells her that he is doing exactly what they both want. He pulls Sai close to himself and tells her that she is her only true love. But it turns out to be Pakhi’s dream who is getting insecure seeing Virat and Sai together. 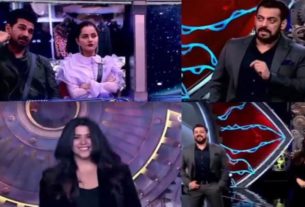 Bigg Boss 14: Salman Khan reprimands Abhinav Shukla for his game plan; Ekta Kapoor to give a Immunity stone to one of the Contestant 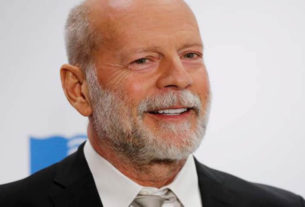 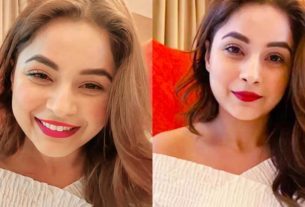