Pratik Sehajpal, who emerged as the first runner-up of Bigg Boss season 15, has been making lot of headlines ever since he came out of the controversial house. The handsome hunk was one of the strongest and most talked about contestant of this season. After his exit from the show, Pratik to his social media and thanked his fans for their love and support. During Bigg Boss 15 house, Pratik Sehajpal and Karan Kundrra was loggerheads.

Karan and Pratik knew each other since long time before entering the house. Pratik called Karan his mentor many times on the show, however, they had lot of fights inside the BB house. Now, after the show got over, Pratik spoke about his equation with Karan Kundrra.

In an interaction with BollywoodLife, Pratik was asked if he can have the same equation with Karan that he had before Bigg Boss 15. Replying to this, Pratik said, “Honestly, I don’t have anything against him in my heart. I have no grudges. I don’t know if I will have the same equation with him or not because everyone is busy in their lives. I just hope God blesses everyone with happiness. He is a hardworking man, he deserves the best and he is a competitive man; God bless him. Achche insaan hai who. It’s not important that everyone should have a good equation with me. If he is good with me, I will be good with him.”

ALSO READ: Bigg Boss 15 runner-up Pratik Sehajpal expresses gratitude towards his fans for their love & support; Says ‘Am nothing without you all’ 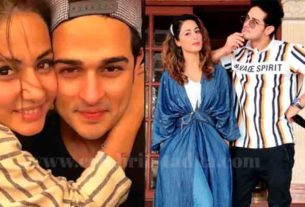 Bigg Boss 11’s Priyank Sharma On his Bond with Hina Khan; Says, ‘Many People Had Problem With Our Bond’ 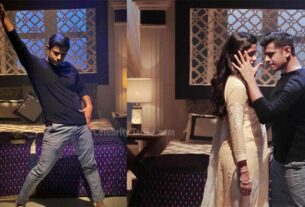 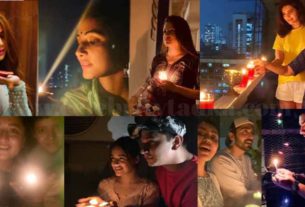