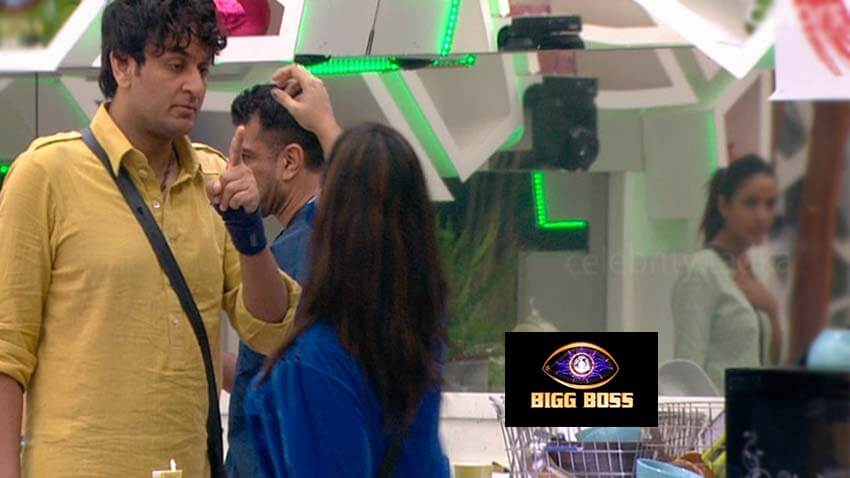 Vikas Gupta, who recently got eliminated from the Bigg Boss 14 house for his aggressive behaviour towards Arshi Khan, might re-enter the house. In the start of this week, Vikas Gupta and Arshi Khan had a massive showdown. Ever since Arshi had entered the BB 14 house she had constantly poked and targeted Vikas, but Gupta shown his patience all the while.

However, the things got ugly when Arshi started talking about Vikas‘s personal matter and his relationship with his mother outside. Arshi crossed all limits by bringing Vikas‘ personal life on national TV, after that Vikas lost his temper and pushed Arshi Khan into the swimming pool. Later, Vikas was asked to leaved the show for his aggressive behaviour.

Now, in the latest Bigg Boss 14 Weekend Ka Vaar episode, host Salman Khan took Vikas Gupta‘s side and slammed Arshi Khan for her behaviour. The Dabangg star said that it’s shocking that none of the housemates took a stand for the TV producer. He said that Vikas Gupta was being bullied continuously and that provoked his action of pushing Arshi Khan in the pool. He added that he would have done the same if he would have been in Vikas‘ place.

Now, TV critic and analyst Salil Sand has tweeted that Vikas Gupta might re-enter the show. The mastermind is likely to come to clear out whatever Arshi Khan has said about his family.

So far, the contestants who re-entered the house are Aly Goni, Rahul Vaidya and Nikki Tamboli.

#VikasGupta reacted to the actions

As Salman said if i would have been at his place i would have done same. I agree, Kitna control karega yaar insaan🤷🏿‍♂️#VikasGupta deserves a comeback 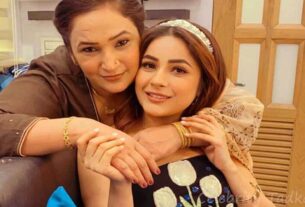 Mother’s Day 2021: Shehnaaz Gill shares an Heartfelt post dedicated to her mother; Says, “Thank you for being my biggest Cheerleader” 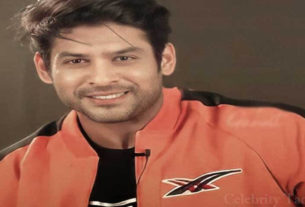 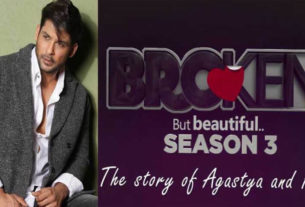