However, later these allegations came out to be untrue and fake. Sidharth was actually helping his brother-in-law, who was harassed by some goons. While Sidharth kept silent on the matter, a source had clarified of what really happened that day. And, now, after a week, the Dil Se Dil Tak actor finally opened up on the matter and shared his views on the unfortunate incident.

Speaking about the same, in an interaction with Times Of India, Sidharth quoted saying, “Whatever happened is all out there; I think there have been a couple of video clips of the incident that people have seen. I just have one thing to say that with the online space being so vast, some of these platforms are really starved for news. Somebody said that I was drunk and that was the headline put out without any verification. It’s really sad that you have gone out to help someone and they make you out to be the wrong one. Of course, major part of the media got it right. They went on to see the videos the following day and put out correct information. It’s not like a person needs validation or recognition when he happens to do something good or he helps someone, but when it’s turned around and the person is accused of something, it leaves a bitter feeling in the heart. But I guess that’s life, so it’s okay.”

However, this incident did not hamper Sidharth‘s birthday, as he received immense love and wishes from all over. The actor said, “The number of cakes, gifts, wishes and blessings that I have got from people was amazing. Since childhood, one is made to feel special on one’s birthday, but this was something else. There were countdowns online going on a month prior to my birthday. Then the best part was that many celebrated the day with people in old age homes, at orphanages, some fed the hungry, some planted trees… it was all so beautiful.”

Lastly, when Sidharth was asked how he manages to keep in touch with his huge fan base and interact with them. The handsome hunk said, “Whenever I’m on social media, I go through most of the posts. I’ll be lying if I say that I read them all, but I do manage to read most of them. There’s appreciation that I receive, there’s constructive criticism too, which I take well and work on, and then there are these amazing videos that they make for me. I can see the effort that goes into all this. When I get gifts, I make it a point to use them because I know they have sent it with so much love.”

On professional front, Sidharth currently busy in filming of AltBalaji‘s upcoming web series Broken But Beautiful season 3. In the web-series, the actor will be essaying the role of a theatre director Agastya Rao. He will fall in love with a much younger girl named Rumi (Sonia Rathee). Agastya, who is nursing a broken heart, will eventually fall in love with her. It will release in 2021. While the filming of Broken But Beautiful 3 is in progress, Sidharth Shukla fans are super excited for his OTT debut. 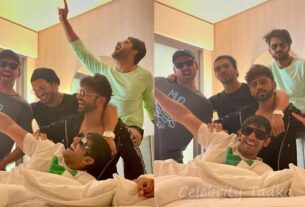 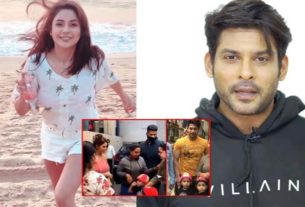 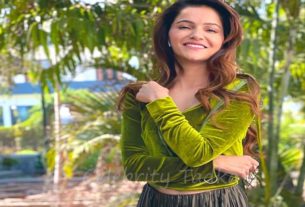