Actor Sidharth Shukla clicked by the Paparazzi as he steps out in the city for some work. The actor looked dashing in a grey t-shirt from Puma and blue denim.

As the handsome hunk exits from a building he is seen heading towards his car, while he gets into fun conversation with the photographer. The cameraperson was seen praising Bigg Boss 13 winner for always being in the news.

Further, Sidharth is seen asking the pap why are all actresses fond of him, what is so special in his camera. To which, the camera person replied him saying that it’s not the camera but he himself. Sidharth smiles and agrees to it, followed by paps wishing him a belated happy birthday. He thanks him as he sits in his car. Sidharth‘s Fans has shared the glimpse of his candid conversion with paps on their social media pages.

Even after all this time,the memoryof u&ur smile still flood my heart with light//the darkness of the pain is nothing compare to the colors of u. @sidharth_shukla Shukar hai yaha panday meri jaan reply me nai bola aapne.Hum to jal hi jate#SidharthShukla #1MPostsForSidHeartsOnIG pic.twitter.com/tTGaxlSHuP

On professional front, Sidharth busy in filming of AltBalaji‘s upcoming web series Broken But Beautiful season 3. In the web-series, the actor will be essaying the role of a theatre director Agastya Rao. He will fall in love with a much younger girl named Rumi (Sonia Rathee). Agastya, who is nursing a broken heart, will eventually fall in love with her. It will release in 2021. While the filming of Broken But Beautiful 3 is in progress, Sidharth Shukla fans are super excited for his OTT debut. 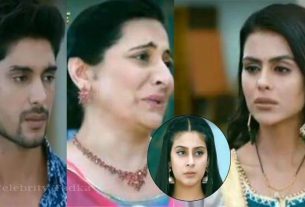 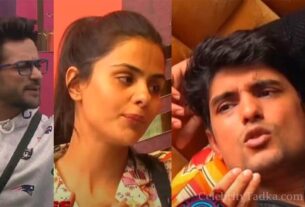 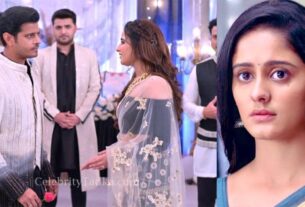