Popular Punjabi singer-actor Sara Gurpal became the first contestant to be evicted from the Bigg Boss 14 house. The decision of her eviction was taken by the Toofani seniors – Sidharth Shukla, Hina Khan and Gauahar Khan. Now, after stepping out from the Bigg Boss 14 house. Sara Gurpal spoke about her short journey inside the Salman Khan‘s controversial show to Navbharat Times.

According to Sara, Sidharth‘s decision to evict her was not right, as her performance in the show was not bad even after the injury. Speaking to the portal, Sara spoke about the task in which all the female contestant had to impress Sidharth Shukla with their hotness quotient.

Speaking to Navbharat Times, Sara Gurpal said, “Chot ke bavajud main achche se game khelne ki koshish kar rahi hoon. Woh bhool kar aap aise task ki baat karte hai jisme main comfortable nahi thi. Yeh character aur personality ka show hai, toh meri personality aisi hai ki main national television par lap dance nahi de sakti. Lekin yeh sahi hai ya galat, janta ko judge karne do.” (Without considering that I was trying to play the game despite my injury, you talk about a task that I was not comfortable with. This is a show about character and personality, and my personality is such that I cannot give a lap dance on national television. Whether this is right or wrong should have been judged by the audience). She further stated that apart from this task, she performed all the other tasks well.

During the immunity task, Sara Gurpal injured her eye because of Nikki Tamboli‘s acrylic nails.

Also Read: Bigg Boss 14: Sara Gurpal on her Eviction; Says, “It was the decision of Sidharth Shukla, I don’t know what kind of revenge he wanted to take” 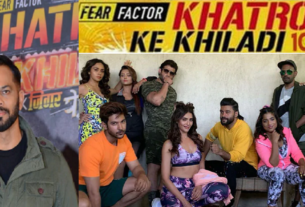 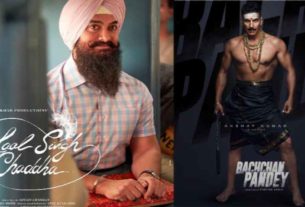 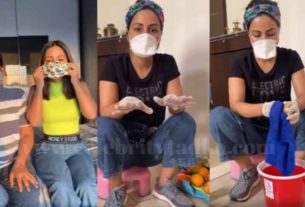