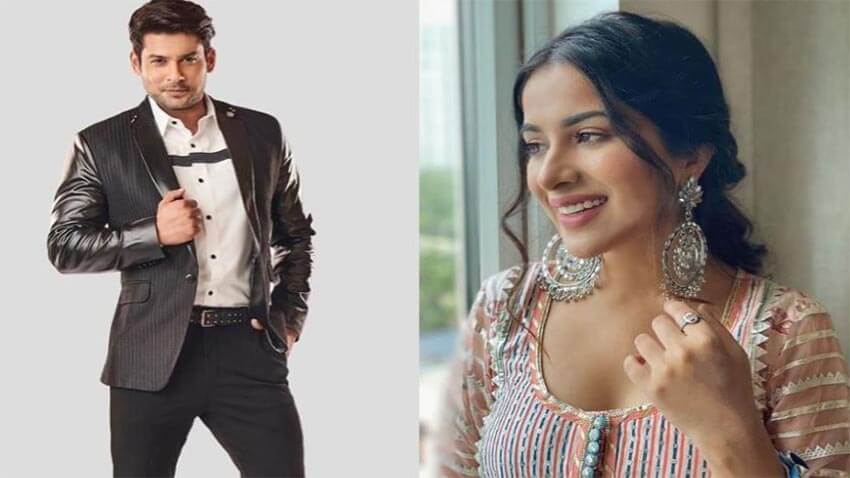 Bigg Boss 14 has recently witnessed its first eviction of this season after Weekend Ka Vaar episode. Punjabi singer-actress Sara Gurpal has been evicted from Salman Khan‘s show by the seniors – Hina Khan, Sidharth Shukla and Gauahar Khan. Sara was nominated along with Rahul Vaidya and Nishant Malkani. Bigg Boss has given the powers to Seniors to decide whom they wants to evict from the nominated contestants.

After lot of discussion, Gauahar, Hina and Sidharth Shukla came to common terms by zeroing on Sara Gurpal‘s name. However, there were few disagreements between the seniors, where Gauahar and Hina said that Sara has the potential to go ahead in the game. While, Sidharth Shukla said Rahul Vaidya and Nishant Singh Malkani have the potential to go ahead in the game. Gauahar and Hina agree to Sidharth on one condition that in future if they face a similar situation, Sidharth will have to listen to them.

However, the decision to evict Sara has left everyone shocked and netizens expressed displeasure over the decision and called it unfair. Netizens even slammed BB 13 winner Sidharth Shukla for evicting Sara Gurpal.

Now, in a recent interaction with the Times Of India, Sara Gurpal has opened up on her eviction and her small journey in Bigg Boss 14 house. The Punjabi singer-actress, completely disappointed by the seniors decision of evicting her. She quoted saying, “Mere paas experience batane ke liye kuch hai nahi as I was inside the house for only a week. Unlike others, I just got one nomination from Jaan (Kumar Sanu). And despite that, I was voted out, which is extremely unfair. It was the decision of Sidharth Shukla; I don’t know what kind of revenge he wanted to take! Nobody wanted me to go from the house, except him. Hina (Khan) and Gauahar (Khan) wanted Nishant to get evicted but Sidharth was adamant about voting me out.”

She adds, “Bigg Boss is a show about audience. Junta should have been given the power to vote someone out and not these ‘seniors’. Junta ka show hai yeh, unhe decide karna chahiye kisko rehna hai show mein kisko nahi. As seniors, it was their responsibility to give the right decision. I am shocked and upset that they voted me out because I was in no way less deserving than other contestants.”

The singer goes on to add, “Having said that, I am really overwhelmed with the way people have been supporting me and are asking the channel to send me back to Bigg Boss. I am happy that even though I stayed in the house for a few days, I managed to win hearts. I came with dignity and went back with dignity.” 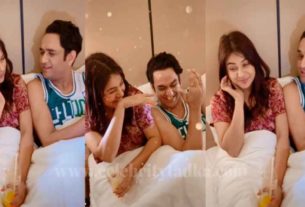 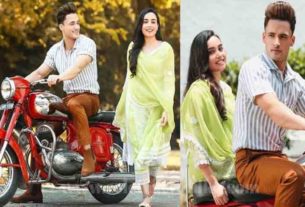 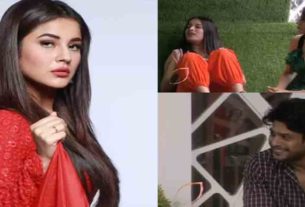