But during the immunity task Nikki is seen supporting Arshi Khan which created puzzlement in between Nikki Tamboli and Rahul Vaidya. Because the old contestants had decided to evict the challengers first. But Nikki Tamboli was going against it.

Therefore, Rahul decided to clear it out and was having a conversation with Nikki Tamboli. Both sat in the corner in the garden seeing which Rakhi started to pass comments on Rahul and Nikki addressing Disha that “Disha, Rahul to gya…Mat kar mat kar…. Nikki ne to perfume marke lappet liya Rahul Vaidya ko…”.

Disha Parmar is the girlfriend of Rahul Vaidya whom he has proposed on Bigg Boss house. The fans of singer Rahul Vaidya has shared full video of Rakhi Sawant in which she is seen speaking ill about Rahul, Nikki and Disha Parmar. Rakhi is seen saying that every week Nikki catches a prey and do the things for him from making breakfast to making his bed. She thinks that Rahul will go mad about her and will forgot Disha. But Rahul is very clever. He would run an affair with Nikki and also keep Disha. Rahul is nothing without Aly’s support. He is intentionally creating a love angle with Nikki Tamboli whereas Disha is waiting for him outside. He is playing with the feeling of both girls. 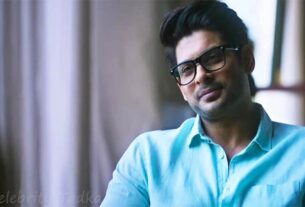 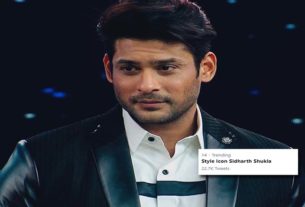 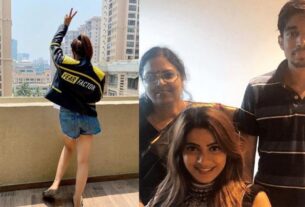