The tussle between Jasmin Bhasin and Rakhi Sawant will continue in upcoming episode of Bigg Boss 14. The channel has dropped the new promo of the show wherein Arshi Khan and Jasmin Bhasin seen getting into heated argument and hurls abuses at each other.

The two then started calling each other with names, Jasmin calls Rakhi ‘Drama company’, Rakhi hits back at her by calling ‘Churralo jese kaam kam kar’. Jasmin then goes on to call her, ‘Fateli’, Rakhi says, ‘Shakal dekh chamgadar jesi’ and the argument continues. 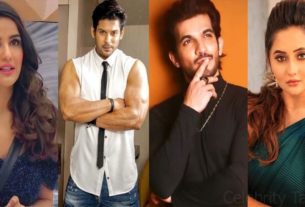 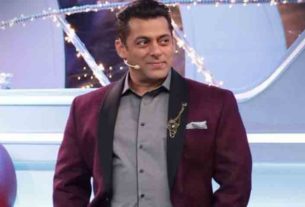 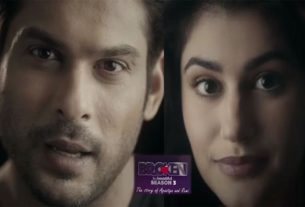