The drama, chaos, fun and fights continue to a great extent in the Bigg Boss 14 house. The makers are leaving no chance to introduce interesting twists and turns. Ahead of BB 14 Weekend Ka Vaar, we will see a massive tussle between Rubina Dilaik and Arshi Khan, Aly Goni and Vikas Gupta.

In the upcoming episode, Aly Goni and Nikki Tamboli will be seen targeting Vikas Gupta for consuming the groceries more than anybody else. Later, Arshi Khan and Rubina Dilaik also seen getting into heated argument. Arshi Khan tells housemates that if she wants she will stop doing household chores and nobody can stop her from doing that.

Arshi Khan even calls out contestants saying that you people haven’t taken the game seriously in this season of Bigg Boss. Rubina Dilaik says this is her ‘galatfehmi’ (misconception).

The promo also shows former Bigg Boss contestants and Bollywood diva Sunny Leone sending a message to her fans, informing them about her appearance on the show in upcoming Weekend Ka Vaar episode. It looks like the actress will enter the house for a task. 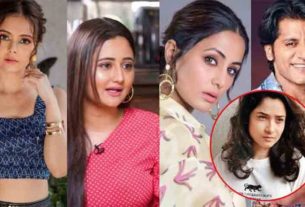 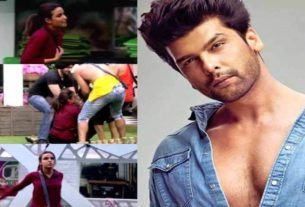 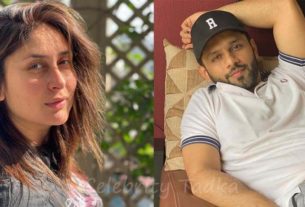 Bigg Boss 14’s Rahul Vaidya to be seen with Bollywood diva Kareena Kapoor Khan in his Next Project?