Star Plus show Anupamaa has lost it first spot and taken second position. The show stars Rupali Ganguly, Gaurav Khanna and Sudhanshu Pandey in pivotal roles. This week the show has received 2.8 ratings as well.

On sixth spot we have Yeh Hai Chahatein starring Abrar Qazi and Sargun Kaur Luthra in lead. YHC got 2.0 ratings this week. KumKum Bhagya taken seventh spot with 1.9 ratings while on eighth we have Pandya Store with 1.8 TRP. On ninth place we have Bhagya Lakshmi with 1.8 ratings and Kundali Bhagya taken tenth place with 1.8 TRP as well.

On 11th spot we have Salman Khan hosted Bigg Boss 16 which got 1.8 TRP (overall). The show is doing extremely well and getting good ratings as compared to previous two seasons. 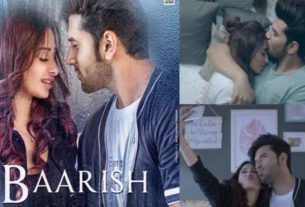 BAARISH Song: Paras Chhabra and Mahira Sharma’s Beautiful Chemistry will surely Make you fall in love with the Duo 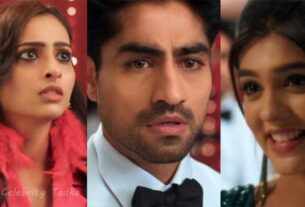 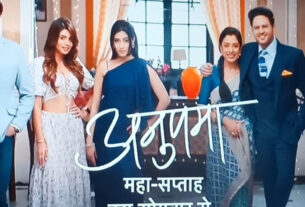