The ongoing track of Rupali Ganguly–Gaurav Khanna starrer Anupamaa revolves around Anupama ousting Pakhi-Adhik from Kapadia house to make Pakhi realize the importance of family and money. Other hand, Vanraj gets angry as Anupama throws Pakhi out from the house while Baa, Bapuji and Kavya supports Anu’s decision.

Later, Anupama asks Anuj to take her on a vacation away from all the drama that has happened in past few days. Next morning, Anupama tells Ankush that Barkha instigated Pakhi and they should also leave the house as it will be better for everyone to stay away. Ankush agrees and apologizes for everything while Anuj hugs him as they all get emotional.

As Anupama-Anuj leaves for trip, Adhik comes there to take Pakhi’s stuffs. Adhik requests Anuj for salary in advance and a few days leave to figure out his house. Anupama feels elated seeing Adhik becoming responsible. She tells him to call whenever he needs help.

Pakhi gets furious on learning about Anu’s trip and curses her that after throwing her from house, she is enjoying vacation. Adhik makes Pakhi understand that it’s their life and they can do whatever they want. Adhik tells Pakhi about getting a house on rent. She refuses to stay at a random rented apartment and states that she has already decided where she needs to stay. Other hand, Anupama feels stressed on the way while Anuj calms her. They drop chhoti Anu and leave for their trip. On the way, Anu-Anu’s car gets stopped by a jeep leaving them shocked.

As per India Forums reports, some goons will come in front of Anuj-Anupama’s car. The goons will be kidnapping a girl. Anuj and Anu will learn this and try to save the girl. They take the girl inside their car and rushes away to help her. 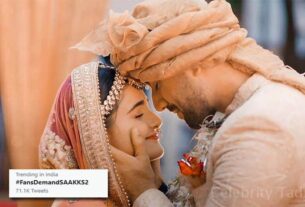 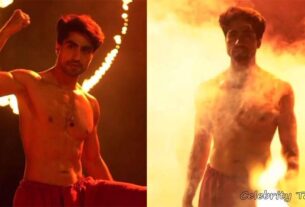 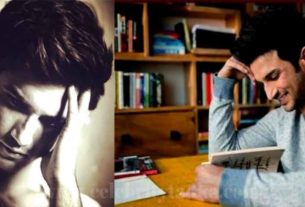