Star Plus show Anupamaa has been making lot of headlines with it’s interesting twists and massive drama. The show is doing well on the TRPs charts and it stars Rupali Ganguly, Gaurav Khanna and Sudhanshu Pandey in pivotal roles. The current track of the show revolves around Baapu ji’s deteriorating health amid Anuj-Anupamaa’s wedding rituals.

While entire family gets shocked and worried seeing Baapuji’s condition, Vanraj and Baa blames Anupama for Baapu ji’s poor health. Both mother-son duo lashes out at Anupama and asks her to leave ASAP after marriage. Anupama tells them that she might leave but her relationship with Bapuji’s will remain same and she will come to meet him always.

Other hand, Baapuji did not wanted that Anuj-Anupama’s marriage to get postpone because of his health. He wants #MaAn to get married as soon as possible. Doctor advices family to take care of Bapuji and create happiness around him so that he don’t take stress. After family requests Baa and Vanraj gathers with entire family for #MaAn’s Haldi ceremony for Bapuji’s happiness.

However, there is a major hitch, and this is all related to Anuj and Anupama’s wedding and Anuj’s VVIP guests. The forthcoming episode will see Anuj inviting his VVIP guests who surely praise and congratulate him on his wedding but will be quite shocked to meet Anupama. It would be interesting to watch how once again Anuj will defend Anupama from the taunts. 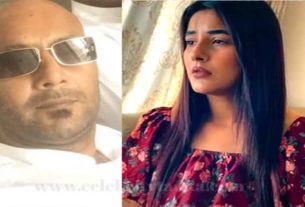 Shehnaaz Gill’s Father Santokh Singh issues a clarification statement over rape charges against him; Says, I am ready to be hanged, if I proved guilty 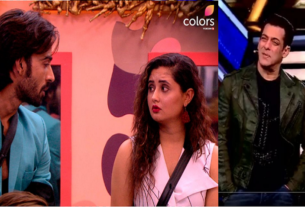 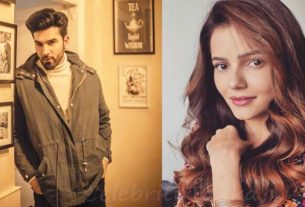