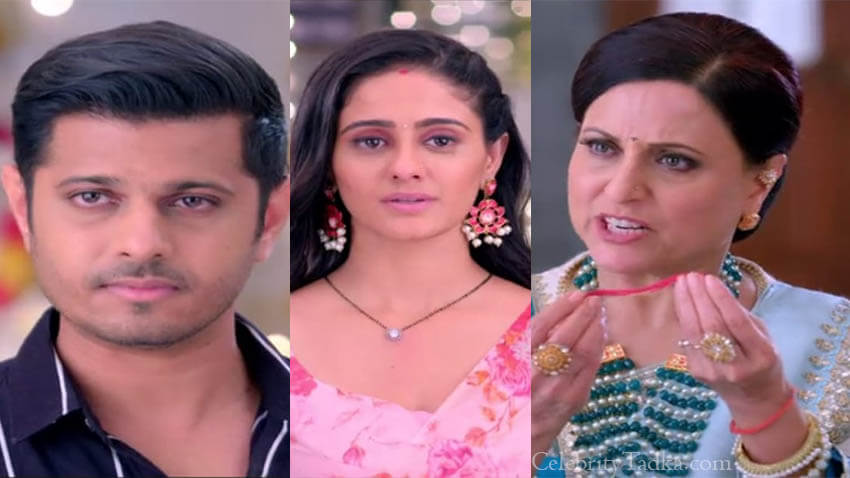 Star Plus show Ghum Hai Kisikey Pyaar Meiin is one of the most successful show on television right now. The show is getting good TRPs ratings and it stars Ayesha Singh and Neil Bhatt in pivotal roles. The ongoing storyline of the show revolves around Virat supporting Sai in her medical career and hiding the truth of Sai’s internship from Bhavani Kaku and other family members.

So far, family thought that Sai has left all her dreams of becoming doctor to become their Bahu. However, Bhavani Kaku has now learned the truth about Sai’s internship and feeling betrayed by Virat. Bhavani feels insulted as she never thought that Virat will break her trust. She lashes out at Virat and snatches his fake bandage in anger.

Family gets shocked seeing Bhavani’s anger at Virat while Sai also looks worried. Virat defends Sai and tells kaku that he will support Sai’s career as it his her late father’s dream. Kaku slaps Virat and refuses to accept Sai’s medical career. Sai tries to support Virat and question kaku over slapping her husband but Kaku shuts her up. Kaku then badmouths Sai for breaking her trust.

In the upcoming episode we will see Kaku snatching the Mauli from Sai’s hand by taking away her ‘Haq’ as she had recently made her the heir of the family. Pakhi will be on cloud nine seeing Bhavani Kaku lashing out at Sai. 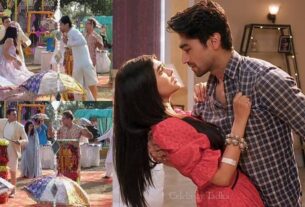 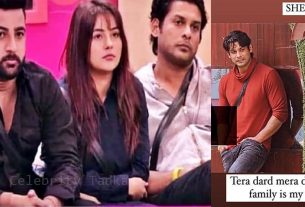 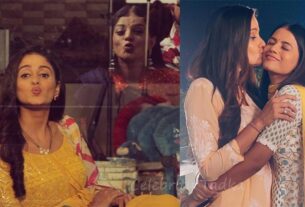