Popular singer and host Aditya Narayan, was recently in news regarding facing financial crisis and running out of money. In an earlier interview with an media portal, Aditya said that if he is not able to start working by October, he would have to begin selling off personal belongings, like his bike.

He further added that he has finished all his savings since he has not been working for about a year almost. He said he only has Rs. 18,000 left in his bank account.

Now, The singer-host has dismissed the reports of going bankrupt. In a recent interview, to TellyChakkar, Aditya said that he has been gainfully employed for two decades, so it would be difficult for him to run out of his savings, especially since he lives a simple lifestyle. He quoted saying, “This particular interview was taken a month and a half ago. So, the reporter generally asked me how do I react with the decision about offices being re-opened and shooting being resumed amid pandemic and I gave an answer looking at the current scenario on how lockdown has affected livelihood and has made it difficult for all of us.”

He continued, “I generally mentioned that I have bought a new apartment before the lockdown so being celebrity even, I have to think about EMIs and if pandemic extends for a longer period all of us have to suffer some way. I casually mentioned that mere 5 lakhs kat gaye hai EMI ke liye aur mere pas abhi 18K bache hai. But that doesn’t mean I have gone bankrupt and I have no money left me. After working for more then two decades and that too working continuously how can I go moneyless?” 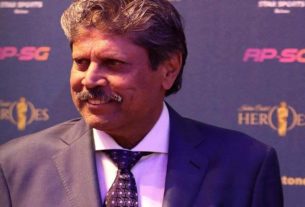 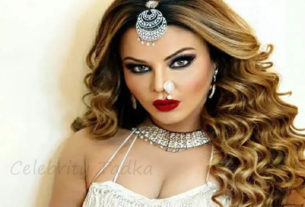 Rakhi Sawant reveals she was mocked for her looks & shamed for not knowing English; Says, “I was called ugly looking, fat, motormouth, gutter mouth” 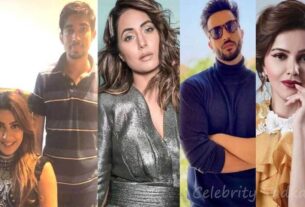