Star Plus’ show Yeh Rishta Kya Kehlata Hai is grabbing lot of attention with it’s interesting twists and turns. The show is touching new heights of success and getting good TRPs ratings. It stars Harshad Chopda and Pranali Rathod in lead roles. The ongoing track of the show revolves around Abhimanyu and Aarohi getting engaged while Akshara is hiding her pain of loosing Abhimanyu.

Till now we have seen how Akshara refuses to attend Abhimanyu-Aarohi’s party but Abhimanyu is adamant of bringing her at party. Abhimanyu wants to see Akshara go through the same pain which he has been going. He wants her to see him getting engaged to someone else and feel the pain of loosing her love.

Abhimanyu reaches Goenka house on bike and brings Akshara to the party. Akshara pretends to be happy with Abhimanyu-Aarohi’s engagement in front of everyone and also dances on song which Abhi has demanded.

However, Manjari makes Abhimanyu wear that ring in his other hand. Abhimanyu left with no choice and had to get engaged to Aarohi. Other side, Akshara hides her emotions seeing Abhimanyu-Aarohi getting engaged. 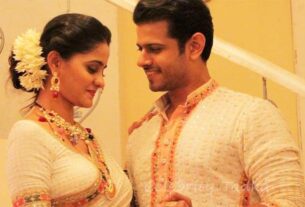 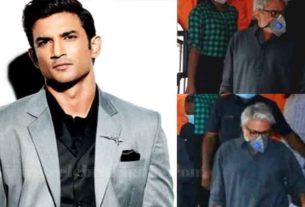 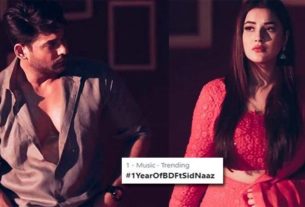