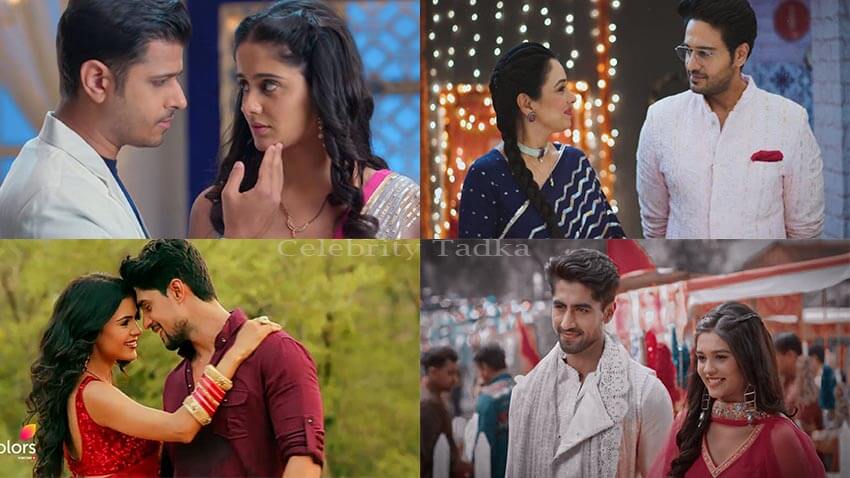 Which is your favourite on-screen Television pair among them? Tell us in the poll section below.

Colors TV show Udaariyaan has been creating lot of buzz. It stars Priyanka Chahar Choudhary, Ankit Gupta and Isha Malviya in pivotal roles. The show is getting good TRP ratings and has maintained it’s position in top 5 list of most watched TV shows. Recently, actor Karan V Grover has entered the show as Angad Maan. He is playing Tejo’s love interest in the show.

Star Plus show Ghum Hai Kisikey Pyaar Meiin is one of the most loved show on television. It stars Neil Bhatt and Ayesha Singh in lead as Virat and Sai. It is produced by Cockcrow Entertainment, Shaika Films. It is a remake of Star Jalsha’s Bengali series Kusum Dola. The show has maintained it’s 2nd spot on TRP charts with huge ratings.

Star Plus show Yeh Rishta Kya Kehlata Hai produced by Rajan Shahi under Director’s Kut Productions, is creating lot of buzz with it’s new storyline. The show now stars Harshad Chopda and Pranali Rathod in pivotal roles as Abhimanyu and Akshara. Fans are loving the on screen chemistry of Harshad-Pranali and fondly calls the duo #AbhiRa (Abhimanyu–Akshara). The show is doing very well on the TRP charts and has successfully made it to the Top 5 list of most watched TV show. 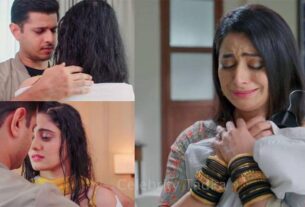 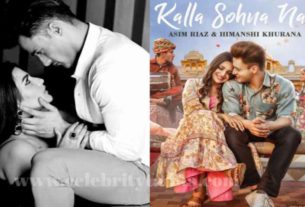 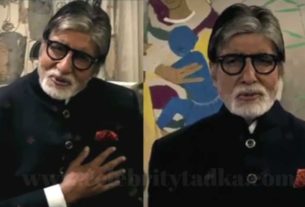 Amitabh Bachchan’s show Kaun Banega Crorepati 12 is Back, Registration to begin from 9 May