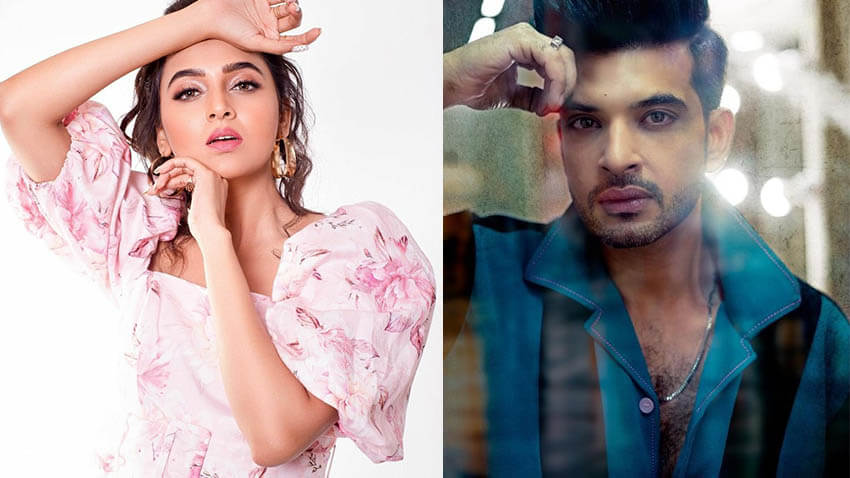 Bigg Boss 15 duo Tejasswi Prakash and Karan Kundrra is currently one of the most adored pair on television. The duo enjoys immense popularity on social media and is winning everyone’s hearts with their love story and chemistry. The two have continued to remain strong despite multiple arguments, breakups and patch-ups during their stint in Bigg Boss 15 house.

In a recent interaction with Mid-Day, Tejasswi Prakash revealed whether she is open to participate in dance reality shows with beau Karan Kundrra. The actress quoted saying, “I don’t know because I can dance but I’m shy, he cannot dance but he’s not shy at all! He says ‘Yes, I’ll dance’ and I ask ‘What are you going to do?’ Woh khushi khushi dance kar lega. He’s extremely confident and that is something I love.”

On work front, Tejasswi Prakash is currently busy with her show Naagin 6 after winning BB 15. Apart from this, Karan and Tejasswi last featured in a music video titled ‘Rula Deti Hai’ few week back.

ALSO READ: Karan Kundrra says he and Tejasswi Prakash was ‘destined’ to meet on Bigg Boss; Actor reacts to his marriage plans and says, ‘I have left it on her’ 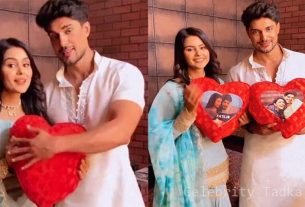 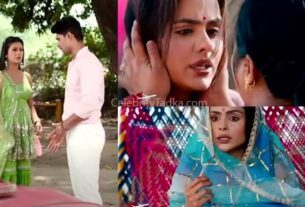 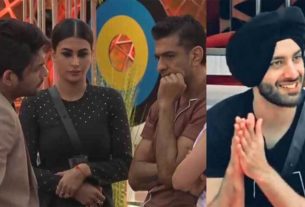