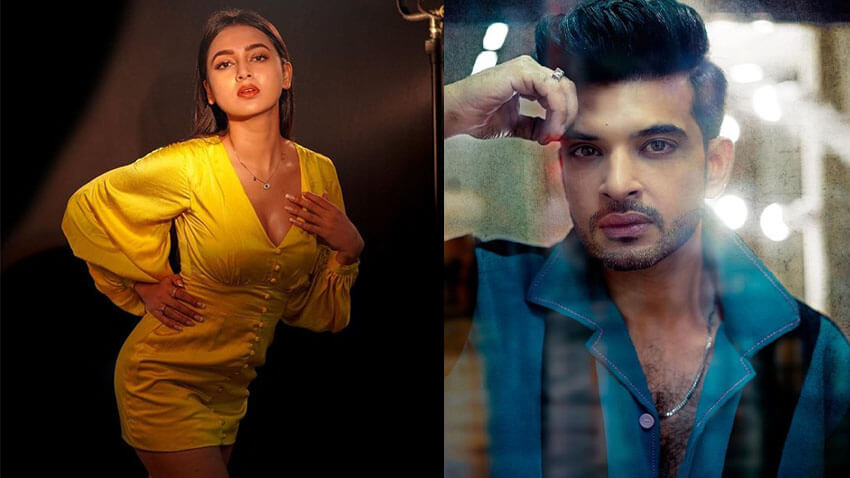 Karan Kundrra and Tejasswi Prakash, who fell in love with each other inside Bigg Boss 15 house, is currently one of the most talked about pair on television. The duo enjoys immense popularity on social media and is winning everyone’s hearts with their love story and chemistry. In a recent interview, Karan was almost in tears when Tejasswi poured her heart out in a voice note to him. Karan also reacted to the marriage plans with his ladylove.

In an interaction with Pinkvilla, Karan Kundrra reacted to the voice note where Tejasswi showered love and praises on him. Tejasswi quoted saying, “I just like to tell all the people that I am so lucky to have you in my life. You really are somebody who has changed my life. You are someone who has seen so much in me, and it’s really made me believe in myself more, be more confident about myself and believe in love again.”

Tejasswi promised Karan that she will “always try and be even five percent of how nice you are because you have never asked for anything more”. She praised Karan for his work ethic and personality. The actress said in the voice message, “Karan is somebody who has only craved love, and that’s all he wants. I have never seen anybody who’s more driven, so dedicated towards his work. There is not a second where he doesn’t think about his work. He’s always just busy in his head”.

Tejasswi concluded saying, “I hope and pray you get everything that you deserve. I am already so proud of you and just keep going. You have me with you always and forever till I die. I love you.”

Hearing this voice note, Karan Kundrra shared that Tejasswi Prakash had never expressed her love in so many words, prior to this. An emotional Karan said, “She has never expressed so much. She is something else. It is extremely sweet and gives me perspective on how she feels about me.”

Revisiting his Bigg Boss journey, Karan said he used to be one of those people who ridiculed the idea of falling in love on the reality show. However, he believes that he was destined to do the show to meet the love of his life Tejasswi. He said, “Sometimes I believe that I had to meet her on Bigg Boss. Both of us were being approached for the show for years. But we both agreed to come in this season. I would say it is destiny. Right time, right place,” adding that the show helped him to “understand a lot about myself.”

On marriage plans, Karan said, “I have left it on her. I did what I had to.” 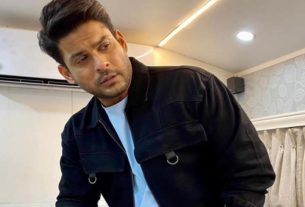 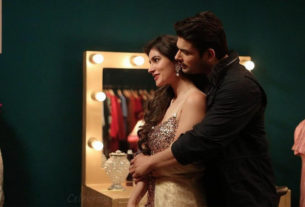 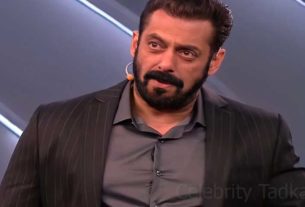